Sprinting superstar Kayleigh has clocked up thousands of miles and tackled many a marathon to help children and young people in hospital – all inspired by her brave son Jack.

Kayleigh’s 10-year-old son Jack has asthma and has been a regular visitor to Edinburgh’s children’s hospital since early childhood. His asthma means he has had to miss out on a lot of school and playing with his friends due to hospital admissions having to undergo lots of tests.

Kayleigh has been fundraising since 2019 and has completed several marathons within that time. Most recently her fundraising efforts saw her take on the mammoth task of running 1000 miles in 2020 in honour of Jack’s 10th birthday – 100 miles for each year he has been helped by the hospital.

Her challenge was off to a smashing start but when Covid hit, she needed to isolate to keep Jack safe. Never one to shy away from a challenge, the determined mum swapped her running shoes for a static bike to ensure she continued clocking up the miles.

Kayleigh is also a fantastic community volunteer and she and Jack regularly help out at our bag packs and collections. Her inspirational fundraising has even now been recognised by the House of Commons!

She says: “I’m determined to keep running to raise money and awareness of ECHC, as a thank you for the support the charity has given me throughout Jack’s life.

“Running helps me to disconnect from the problems we face in everyday life, and to just live in that moment. You get such a feeling of achievement when crossing the finishing line. It never gets old!”

The funds and awareness Kayleigh and Jack have raised will make a huge difference in helping children, young people and families to have a positive hospital experience. An enormous thank you to Kayleigh and Jack for their phenomenal fundraising efforts! 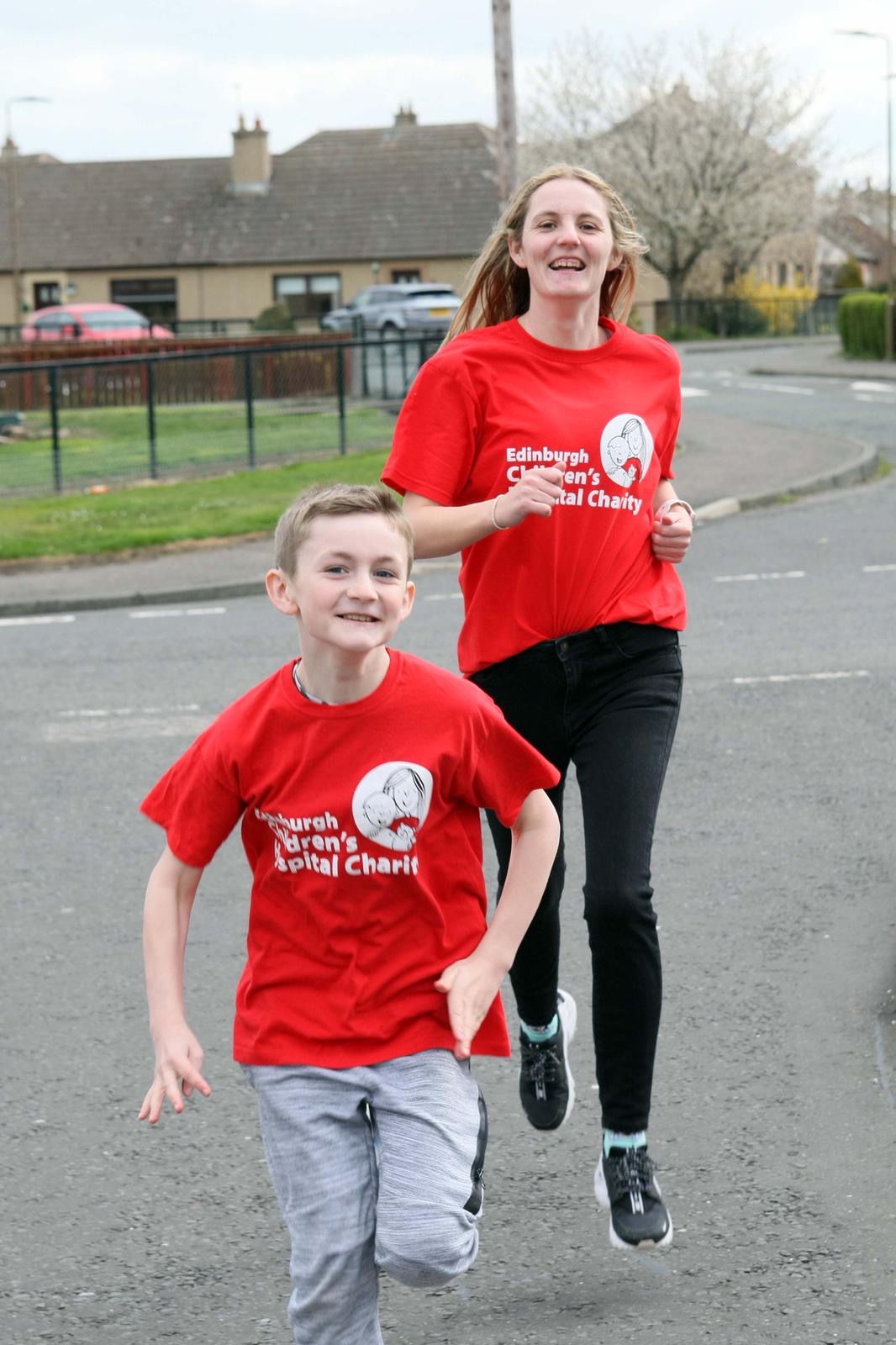 Jack is my superhero. He definitely doesn't let his asthma hold him back. One of the main reasons I do this is for him, to let him know anything is possible.