Josh was first hospitalised at one year old when he kept vomiting and couldn’t keep any fluids down. The doctors couldn’t find anything wrong and because he was his usual self in the morning he was discharged.

Over the next four years, his episodes of sickness continued. Worried, mum Julie started to document them. She discovered he was being sick every 12 weeks and his episodes always followed the same pattern: he’d start vomiting during the night and be sick every five minutes until morning.

She says: “We kept getting told it was just a bug. Finally, desperate, I searched Google which suggested Cyclical Vomiting Syndrome (CVS). It was like the sun coming up! We were referred to the Sick Kids where Josh underwent countless tests including blood, MRIs and a barium meal. After these were all clear they finally confirmed the CVS diagnosis.

He will ask 'Why me? Why do I have this and other kids don't?' It just breaks my heart.

“It was great having a name for Josh’s condition but we were then told there is no cure. It was devastating. Josh has tried lots of different medicines to try and stop his episodes, but nothing works. His pattern has changed over the years and we are now in hospital every six weeks. It feels never ending.

“Once Josh’s episode starts he is taken into hospital for IV fluids and anti-sick medication. During his episode, he has excess saliva and often can’t talk for up to two days. It gets to the point where he is vomiting blood.

“When he was young and couldn’t talk, we would use notes on his phone to communicate and he would type “I’m sad”.  He often asks, “Why me? Why do I have this and other kids don’t?” I can see it in his eyes and it just breaks my heart.

“At present he only attends around 75% of school. We’ve spent years not telling him when he has things coming up like birthday parties, trips to the cinema or holidays because we don’t want him to be even more disappointed. 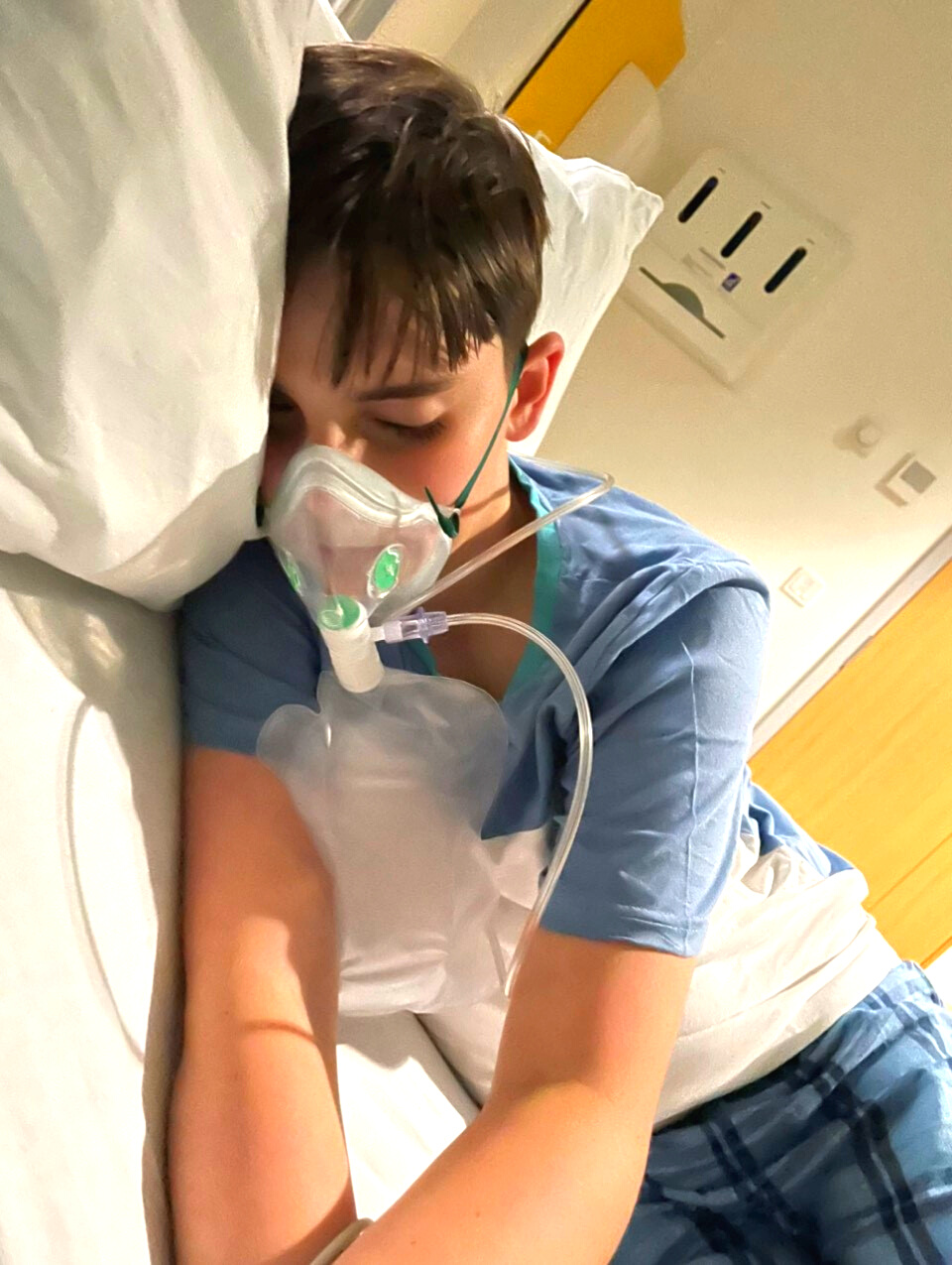 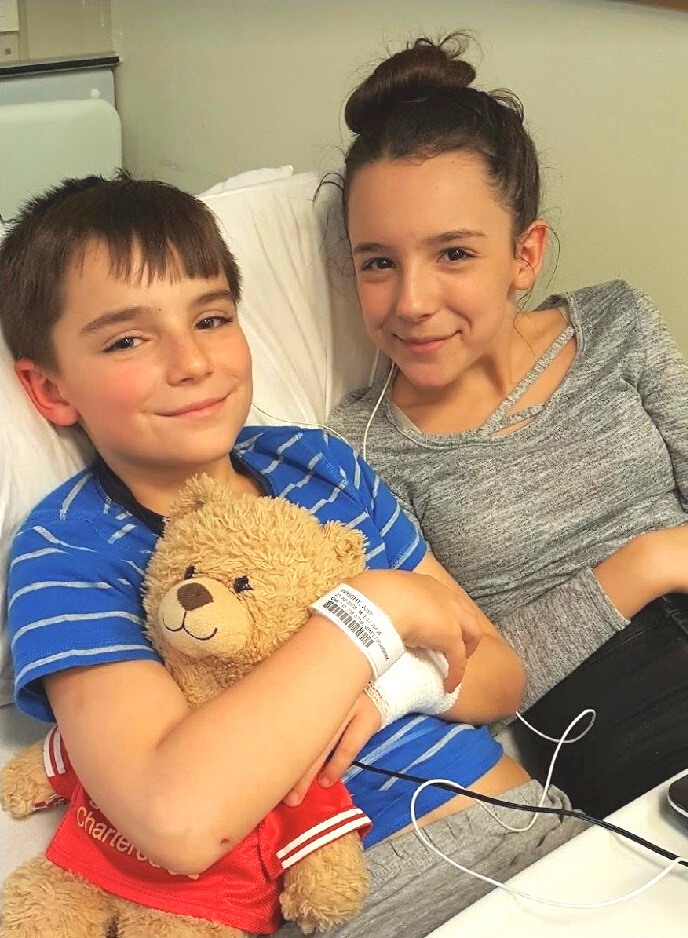 “The future is uncertain for Josh. We worry what kind of job will he be able to get that allows for as much time off as he may need. As he has grown up in the hospital, he really wants to be a surgeon but will he be able to achieve his ambition when he only attends school for 75% of the year?

“There is hope that as he gets older, he may grow out of the condition as some children do. For now, we just take every day as it comes and try to really make the most of the times when Josh is feeling well.”  – Julie, Josh’s mum

Cyclical Vomiting Syndrome is a very rare condition, with only 3 in 100,000 children diagnosed each year. Josh is sharing his story to raise awareness of living with CVS and the impact of multiple hospital visits. You can help Josh and other children living with rare and long term conditions to have a more positive hospital experience by donating today.

Donate now
We use cookies on our website to give you the most relevant experience by remembering your preferences and repeat visits. By clicking “Accept All”, you consent to the use of ALL the cookies. However, you may visit "Cookie Settings" to provide a controlled consent.
Cookie SettingsAccept All
Manage consent