From the Sick Kids to the RHCYP

Kieran was the last child on the ward at the Sick Kids, and one of the first to arrive at Edinburgh’s new children’s hospital on its opening day.

Like every child we know, Kieran is no stranger to fighting an uphill battle.

His dad Steven tells us all about his brave boy and what it was like to be part of the hospital move:

“Kieran was premature, born at 27 weeks, with a very traumatic birth, and spent the first three months of his life in hospital. After around a year, his development was becoming a concern. He was given a diagnosis of quadriplegic cerebral palsy.

“A visitor to the Sick Kids on many occasions, this March he was in for an operation to fit an intrathecal pump in his abdomen. This will help his muscle tone and help him be more independent. Hopefully, one day it will help him be able to walk. 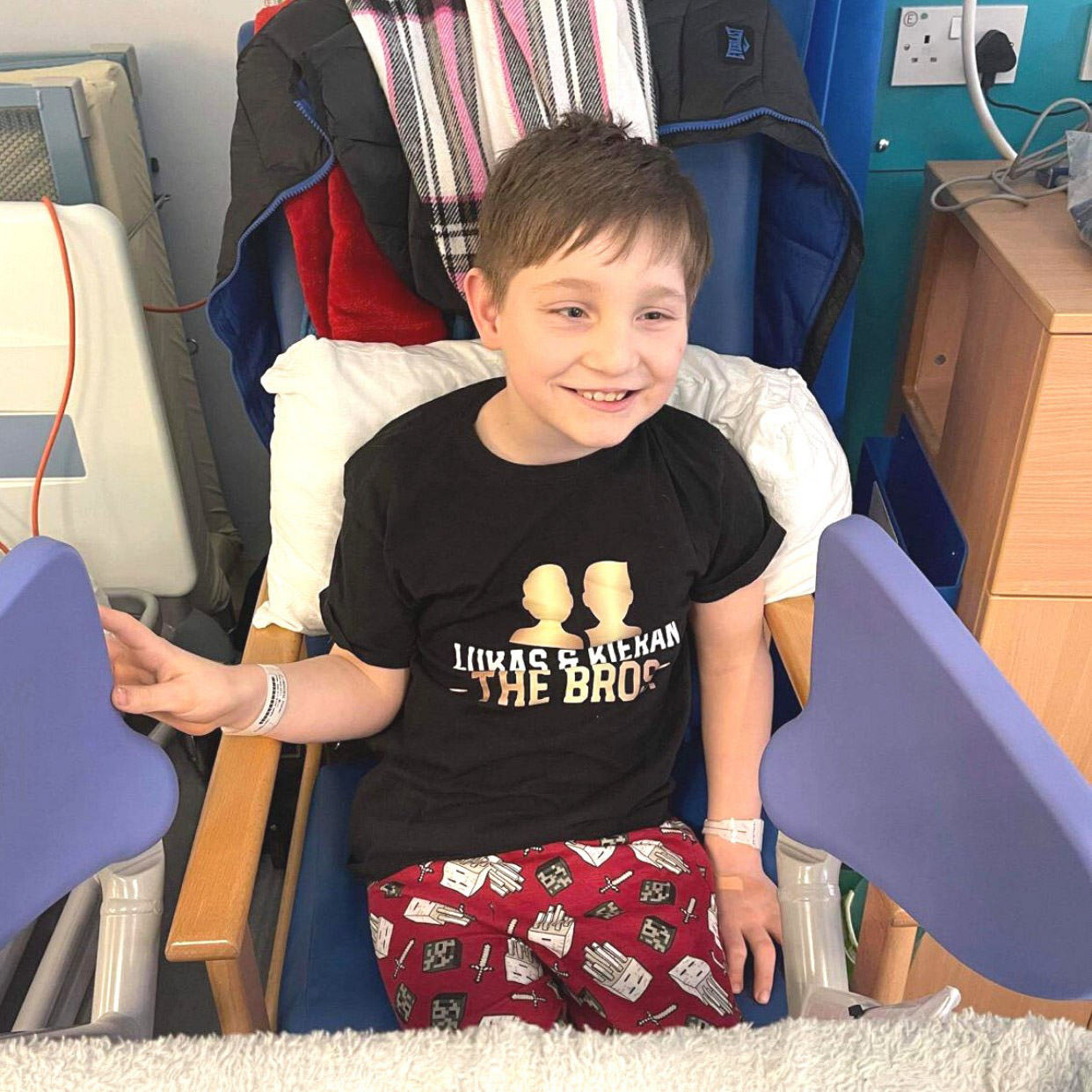 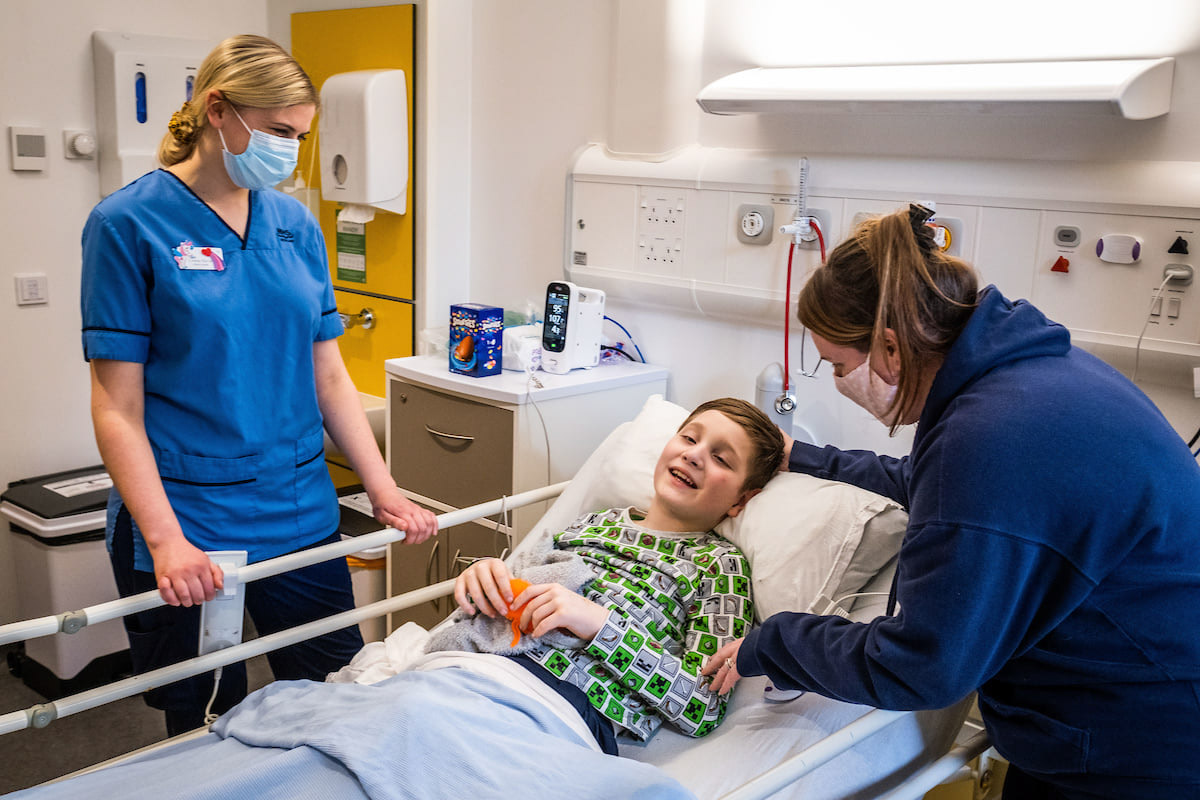 “Kieran’s transfer from the old hospital to the new was much more relaxing than we thought possible for myself and his mum Emma.

“It was an emotional day for many reasons, but the welcome he received when he arrived was absolutely world class. His face lit up the entire place. He was made to feel like a celebrity and he absolutely loved it.

“Kieran was spoiled with gifts and keepsakes which will always be a special part of his journey. As well as all the treats, ECHC came round the wards every day with surprises, fun and games. It was a huge support.

His face lit up the entire place. He was made to feel like a celebrity and he absolutely loved it.

“He has a bit of work to do before he gets home but Kieran is in the best place. We honestly cannot thank the staff enough – those who have been involved with Kieran from the start of his journey almost 10 years ago, to see how far he has come and the things he has achieved with their support.

“It was a privilege to have him be one of the very first to be cared for in what I can only describe as a truly world class facility. The amazing people there make it so.

“He is a wee hero, a true warrior in every sense, and takes it all in his stride. He humbles us by showing just how incredibly resilient he is. He is an inspiration to us with his determination and fighting spirit. No matter the challenge, he always has a smile.” – Steven, Kieran’s dad 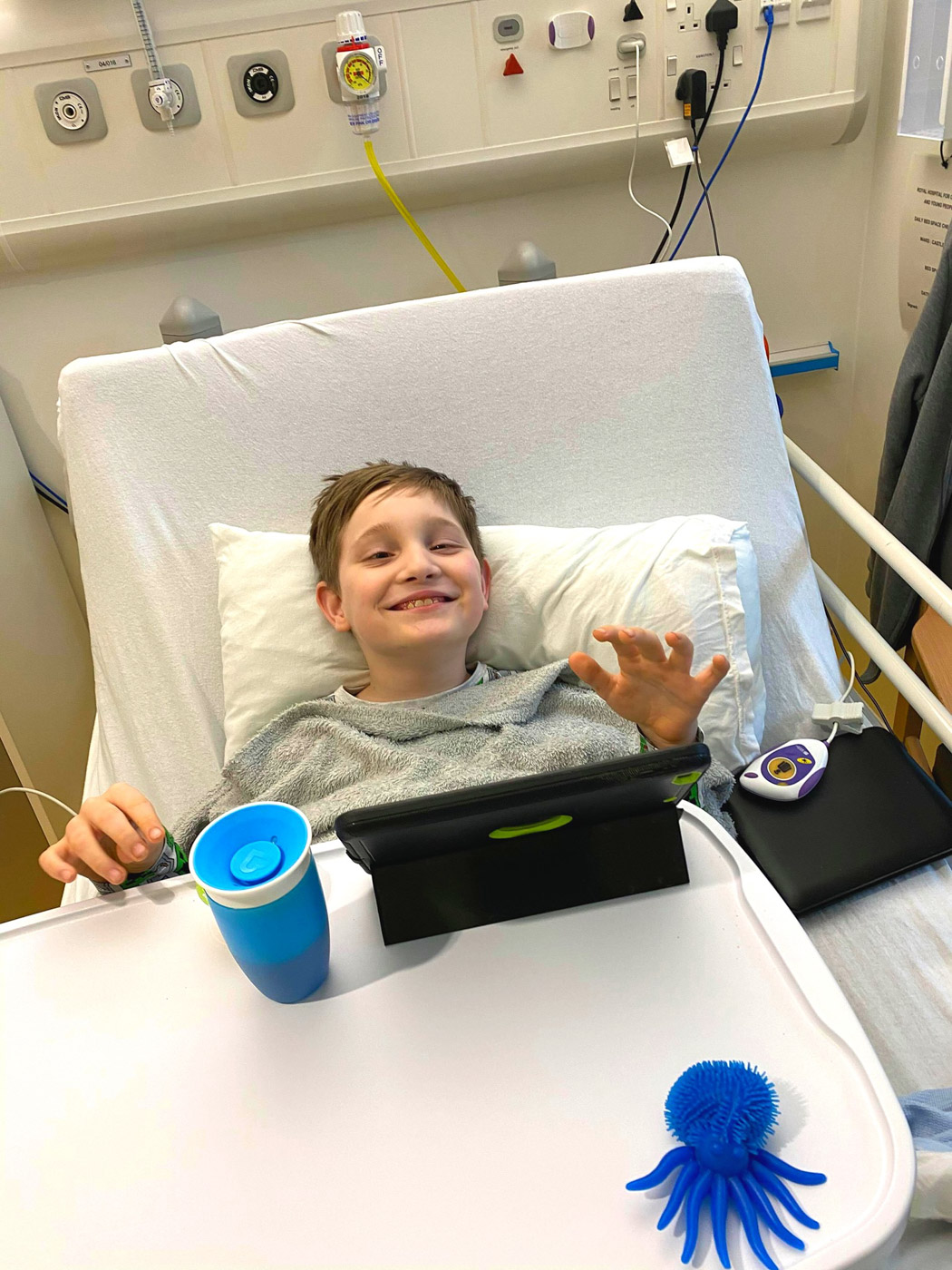