In January of this year, Macy’s family were given the devastating news that she had Acute Lymphoblastic Leukaemia.

“Over the next few days, she underwent countless procedures, we met with the wider team, people came and went – it was all such a blur.

“She was in and out of hospital fairly regularly in the beginning, requiring antibiotics, blood transfusions and platelets. She had an NG tube and porta-cath inserted to help her take her medications easier. She also requires additional nutrition and fluids through her feeding tube.

“Frequent admissions and hospital appointments quickly became our new normal. Macy has received various treatments, including chemotherapy – which has many nasty side effects – but has handled everything thrown her way with such courage. We are so very proud of her. 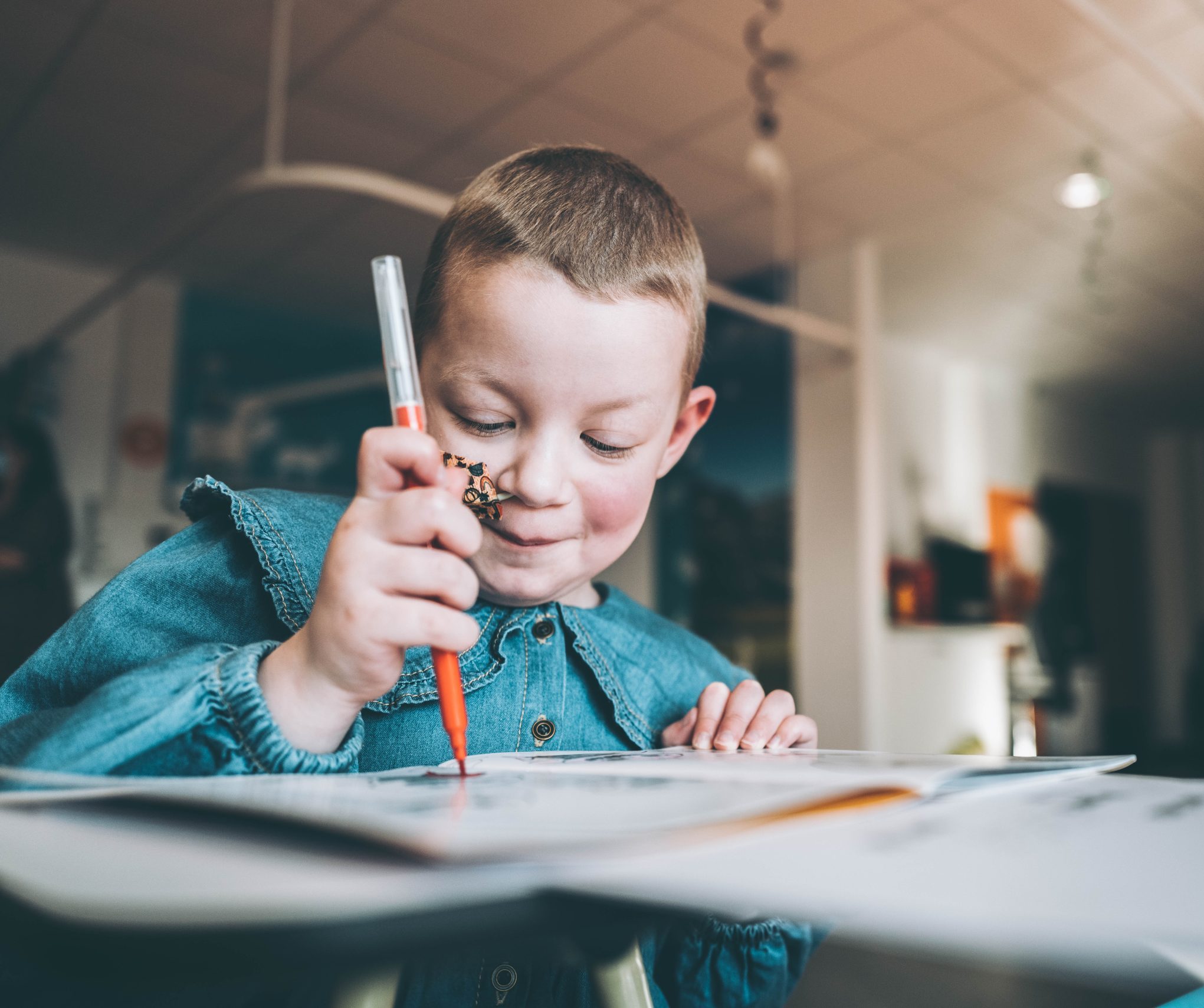 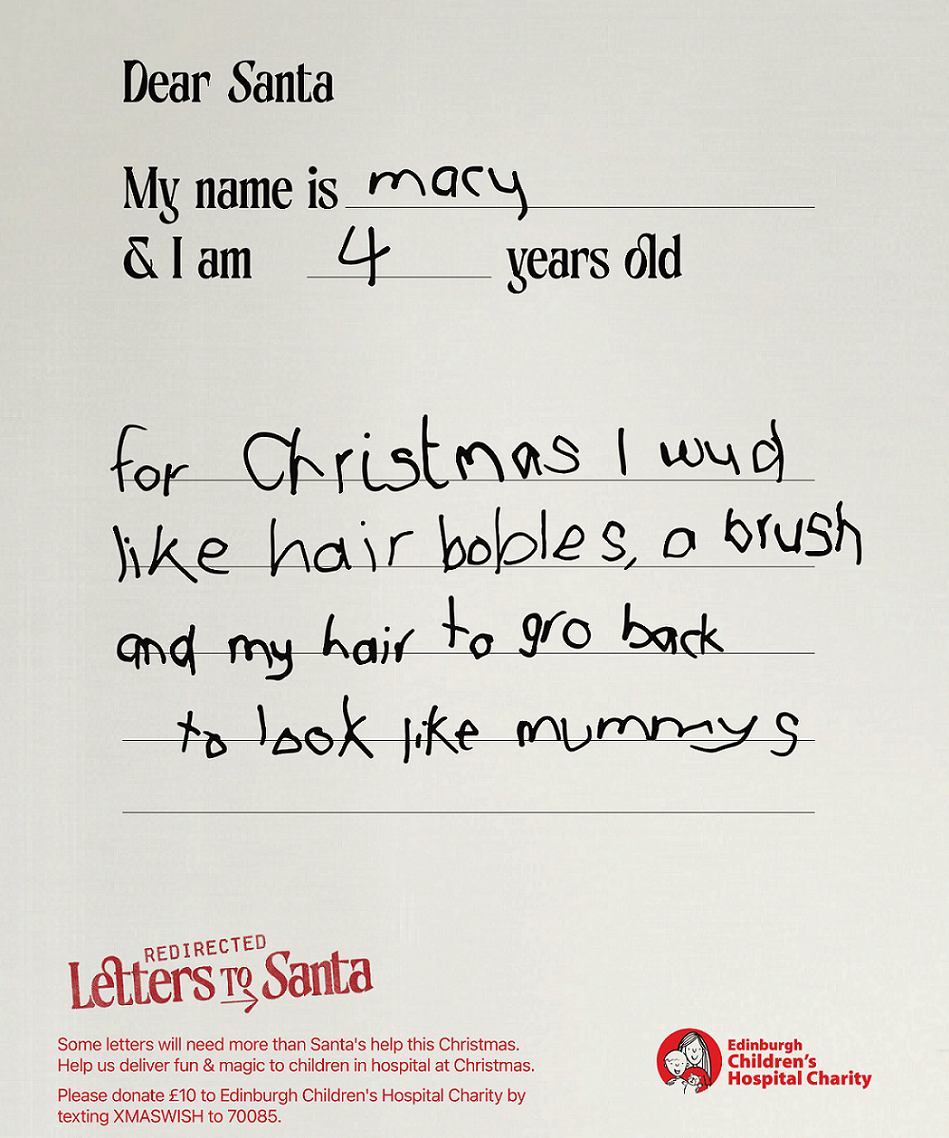 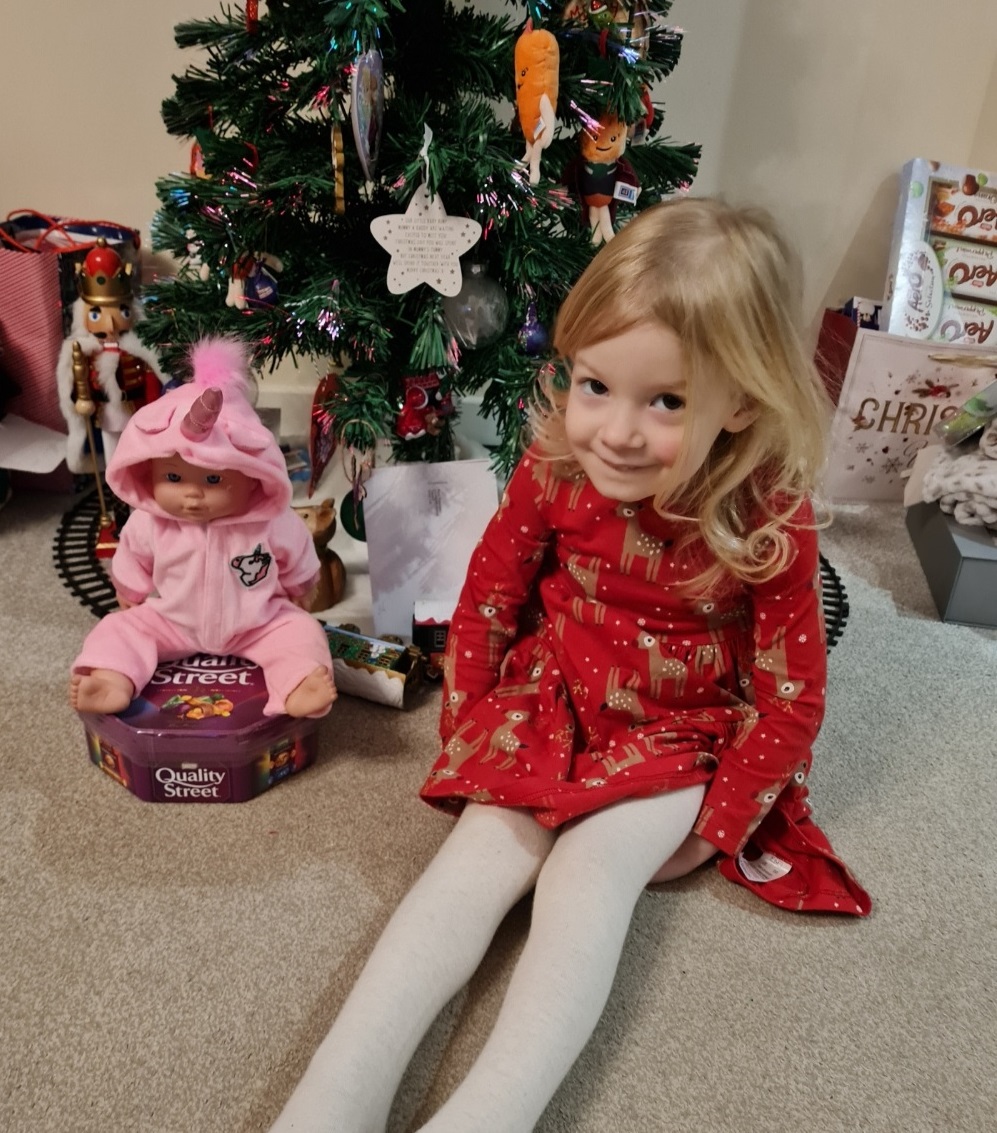 “She has slowly come out of her shell and interacted with the hospital staff more and more. Now she loves going to hospital because she is always centre of attention and treated with such kindness.

“So many people have helped us on our journey, and for them we will be forever grateful: the Lochranza team who always welcome us with open arms; the wider hospital team who helped Macy to learn to walk again; the community team; ECHC and the numerous charities who have supported us throughout. They really have made the most difficult times that little bit brighter.

“Macy’s chemotherapy meant that she lost her lovely blonde hair which she found really hard. Her wish this year is for it to grow back long enough so she can put it in a ponytail just like mine.

“It’s still a long road ahead, but Macy has now been able to return to nursery. She still needs to go to theatre every 12 weeks and attends a clinic every 4 weeks.

“Recently she has been enjoying dance classes funded and staffed by the ECHC. It’s so reassuring to know that even though Macy is not in hospital, we are not forgotten about and still have access to support. We continue to be amazed by the support and generosity that is shown to us and all the other children and families that attend the RHCYP.” – Gillian, Macy’s mum

Some letters will need more than Santa’s help. Whilst you can’t stop their pain, you can deliver happiness to children like Macy facing a hospital stay this Christmas. 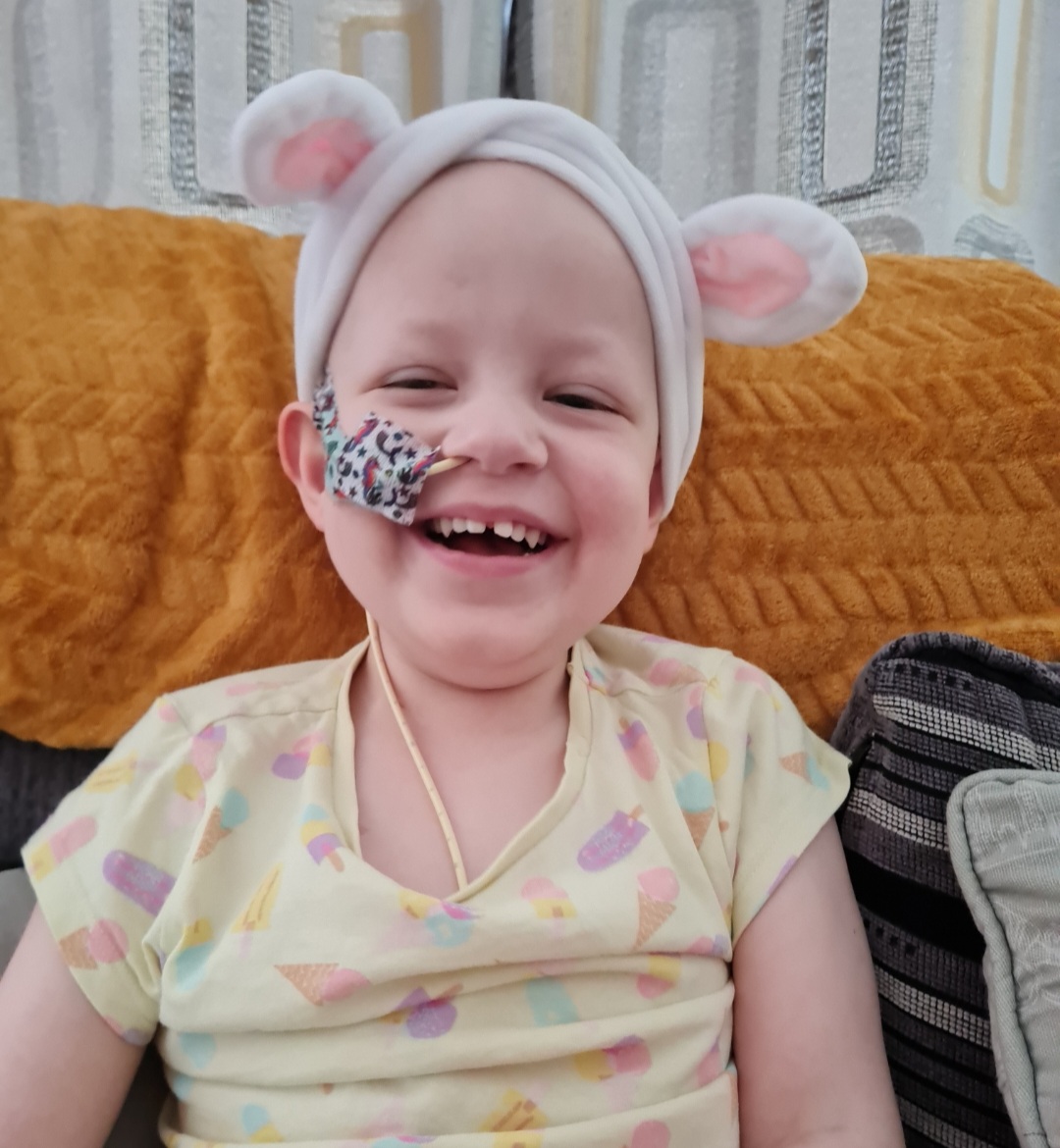 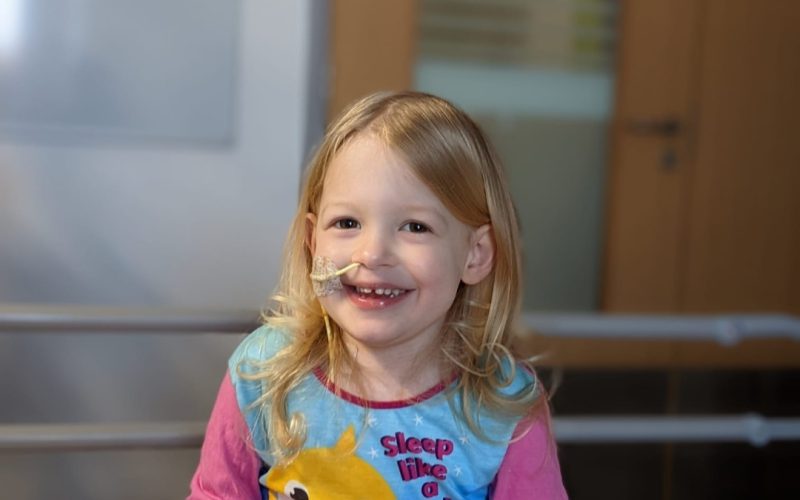 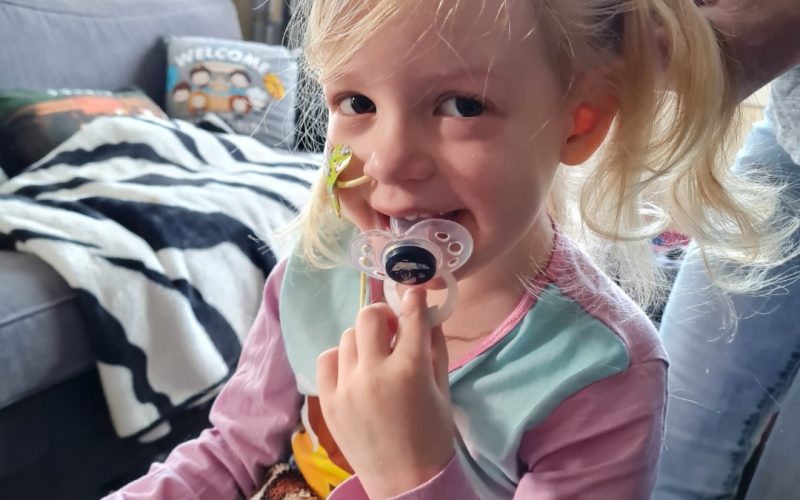 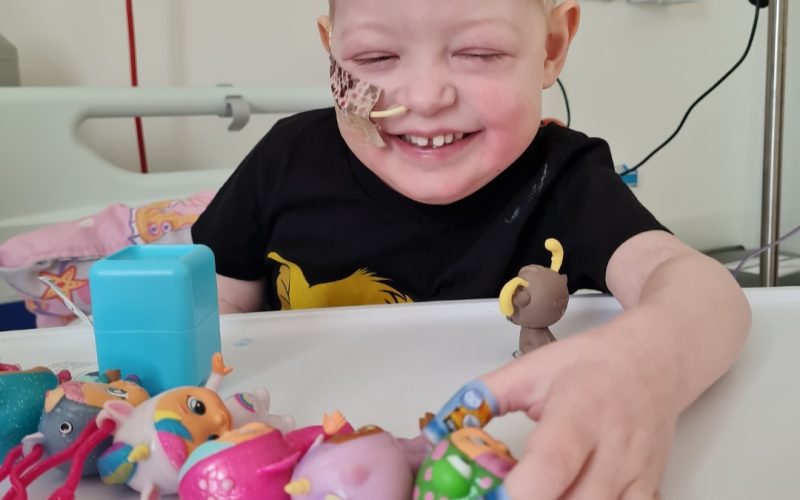 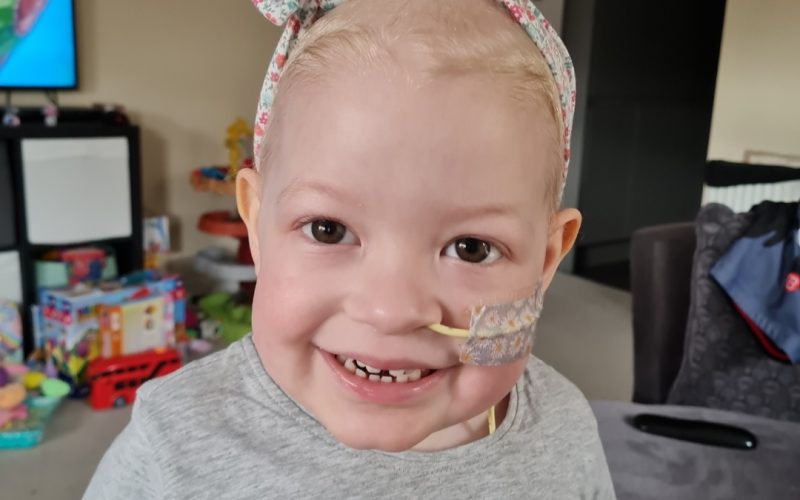 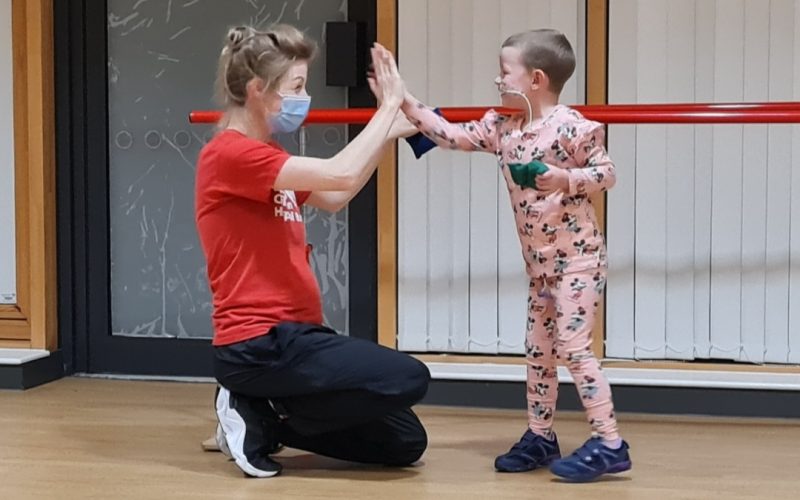 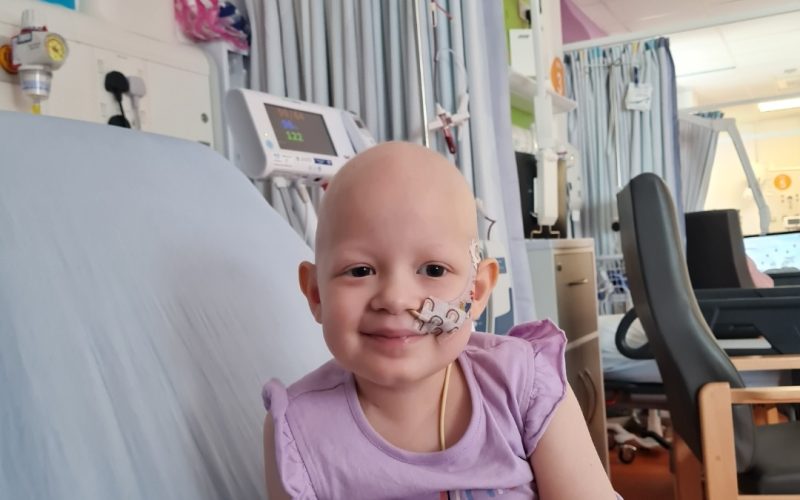