After spending months in hospital during lockdown with their desperately ill baby Mara, the Henderson family decided to join Team ECHC’s Lap the Map challenge.

At six months old, baby Mara became very unwell and was intubated and flown from Aberdeen to Edinburgh in the middle of the night.

Nicky, Mara’s mum, says, “Mara had quite a rollercoaster during her time at the Sick Kids. She was in critical care for 18 weeks and then spent two weeks on Ward 1.

“She picked up some bad infections and just kept getting sicker. Her dad was called one weekend when things really took a turn for the worst.

“We had some truly awful moments in the hospital but we made some happy memories too. The NHS and ECHC staff were incredible.

“They decorated her bed space to make it feel more like home and put pictures in Mara’s window so that her brother and sister could shout up and see her as they weren’t allowed on the ward due to Covid. 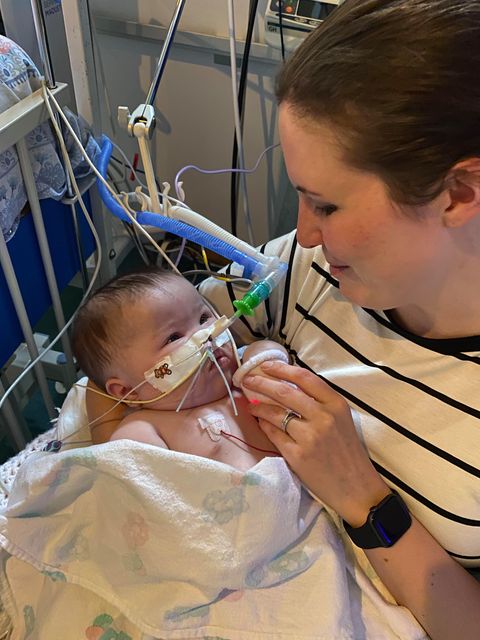 ECHC made the worst time of our lives that little bit easier and we will always be so grateful. 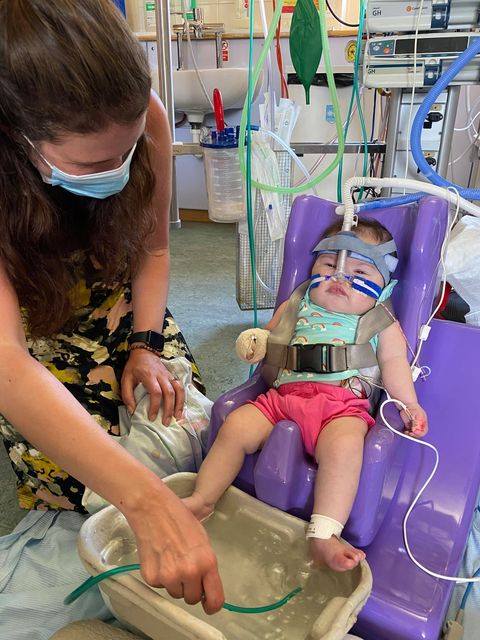 “On one sunny day when it was unbearably hot on the ward, the nurses even organised a bubbly foot spa for Mara during her physio session.

“She had everyone wrapped around her little finger! Sometimes the consultants would start their rounds at the other side of the ward so they could play with Mara when they were finished. She made so many friends there too – she had more of a social life during lockdown than most!

“Eventually, she had a trip to Glasgow where she had open heart surgery before returning to Edinburgh to be weaned off the ventilator. The was a real turning point for Mara and she has since gone from strength to strength.

“The Sick Kids will always be so special for us. We will always remember our time at the hospital when the world also went a bit crazy.

“When you are plucked from everything you know so suddenly and unexpectedly and under the worst circumstances, the last thing you think about is how you are going to manage!

“ECHC made the worst time of our lives that little bit easier and we will always be so grateful.

“We decided to take part in Lap the Map this year for Team Edinburgh to try and help raise some money for ECHC. Mara was just starting to take her very first steps – so the timing was perfect!

“You would never know now that Mara had ever been so unwell – she’s a true medical miracle!” – Nicky, Mara’s mum 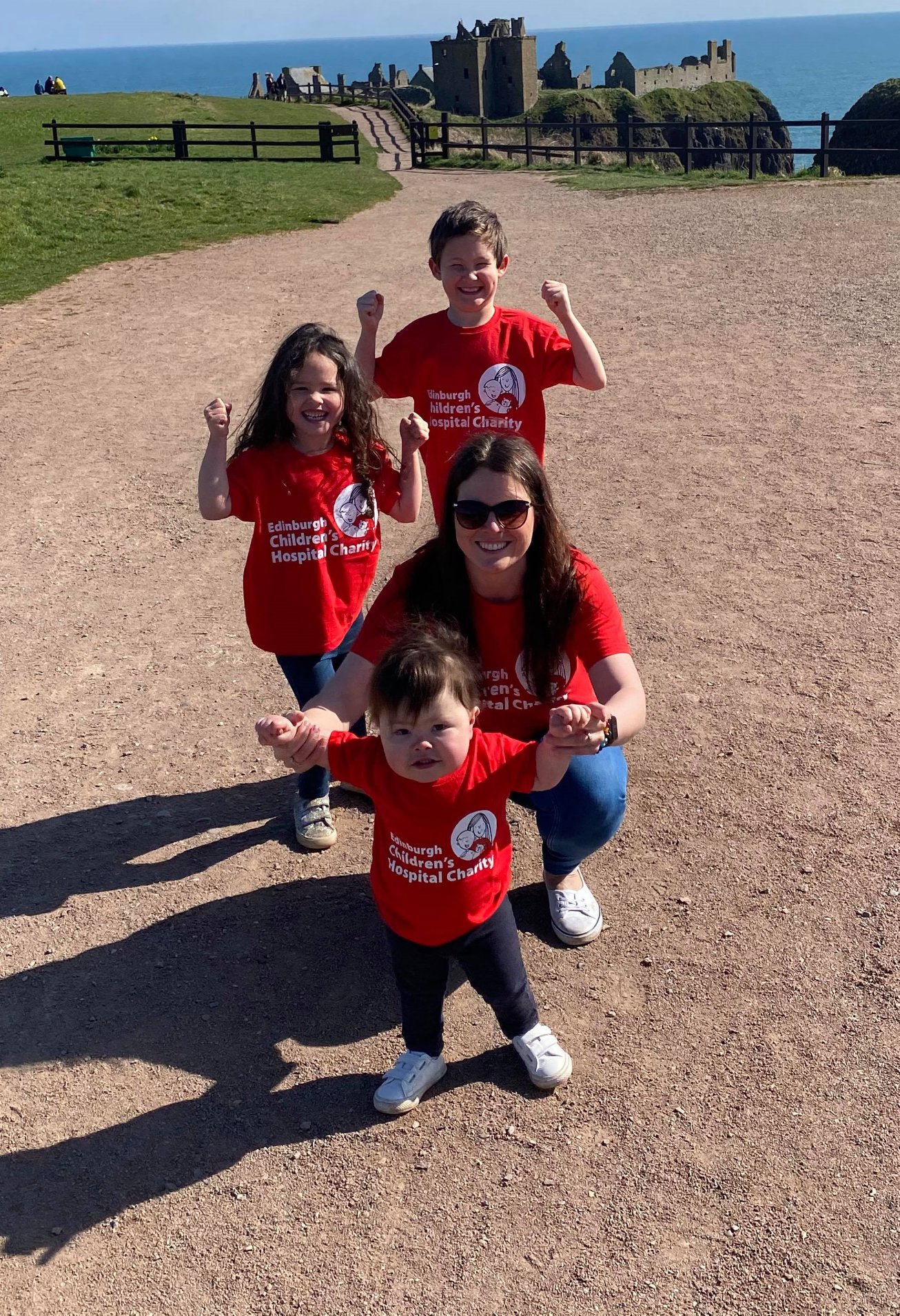