When Rory was born, her parents very quickly realised that something was wrong. At just two weeks old, she was diagnosed with a rare cancer called Neuroblastoma. She was given a 30% chance of survival.

“We were devastated,” says Rory’s mum Emily. “Having to explain to her big brother Jacob (3) that his long-awaited baby sister had to go back to hospital was heart-breaking. For him, it was as if she had just vanished.

“The doctors recommended minimal handling. All I wanted to do was hold my baby girl, but I couldn’t. The possibility of never getting to hold her again felt physically painful.

“We had a small glimmer of hope, when Rory’s abdomen started to shrink after the first round of chemo, but then she began to quickly deteriorate again and was rushed to Intensive Care with sepsis. She was put into an induced coma, was ventilated and we prepared for the worst.” 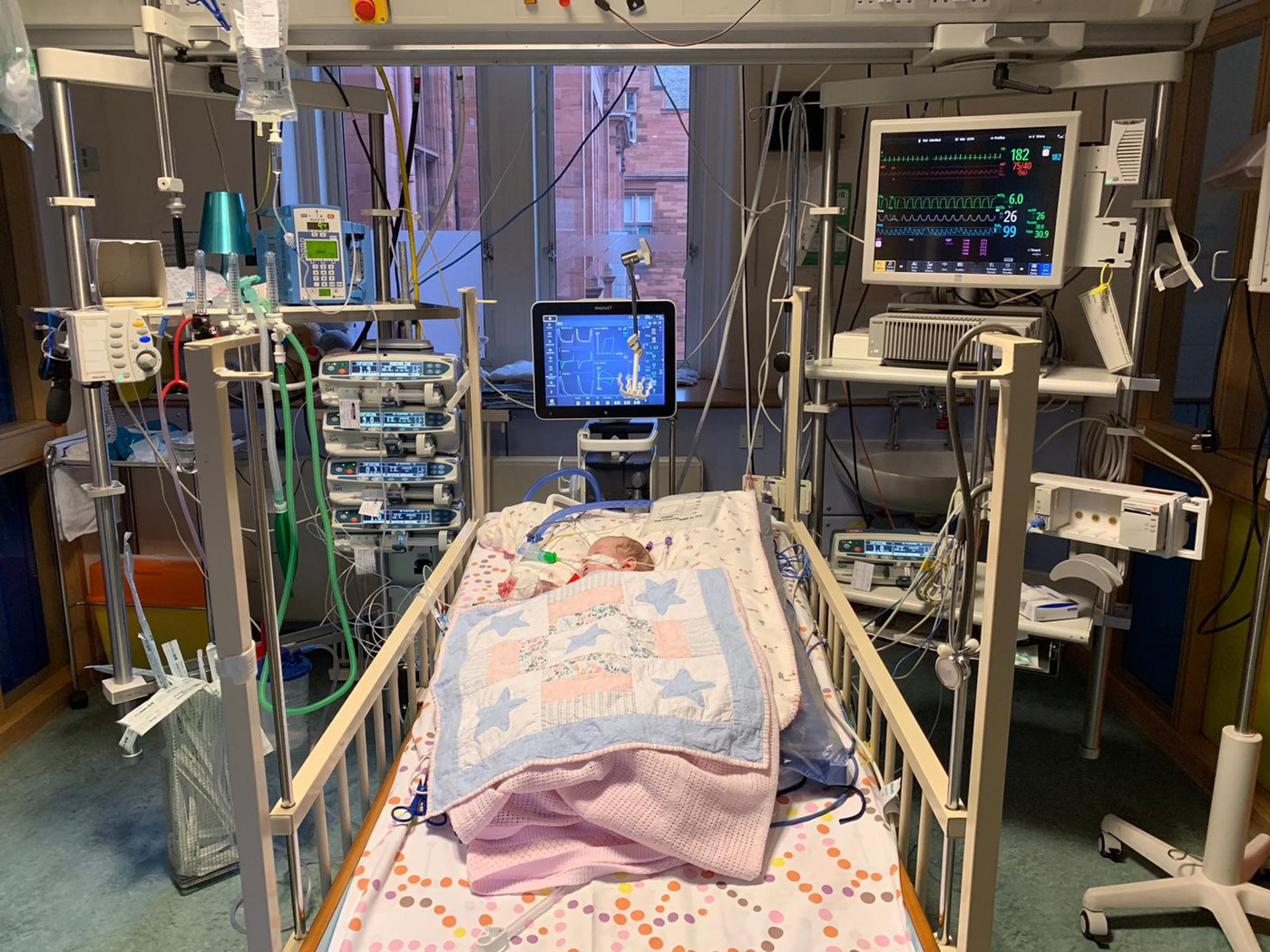 Thankfully our little girl kept fighting and two weeks later, we were allowed to hold her. I never thought there could be so much joy in something so simple. 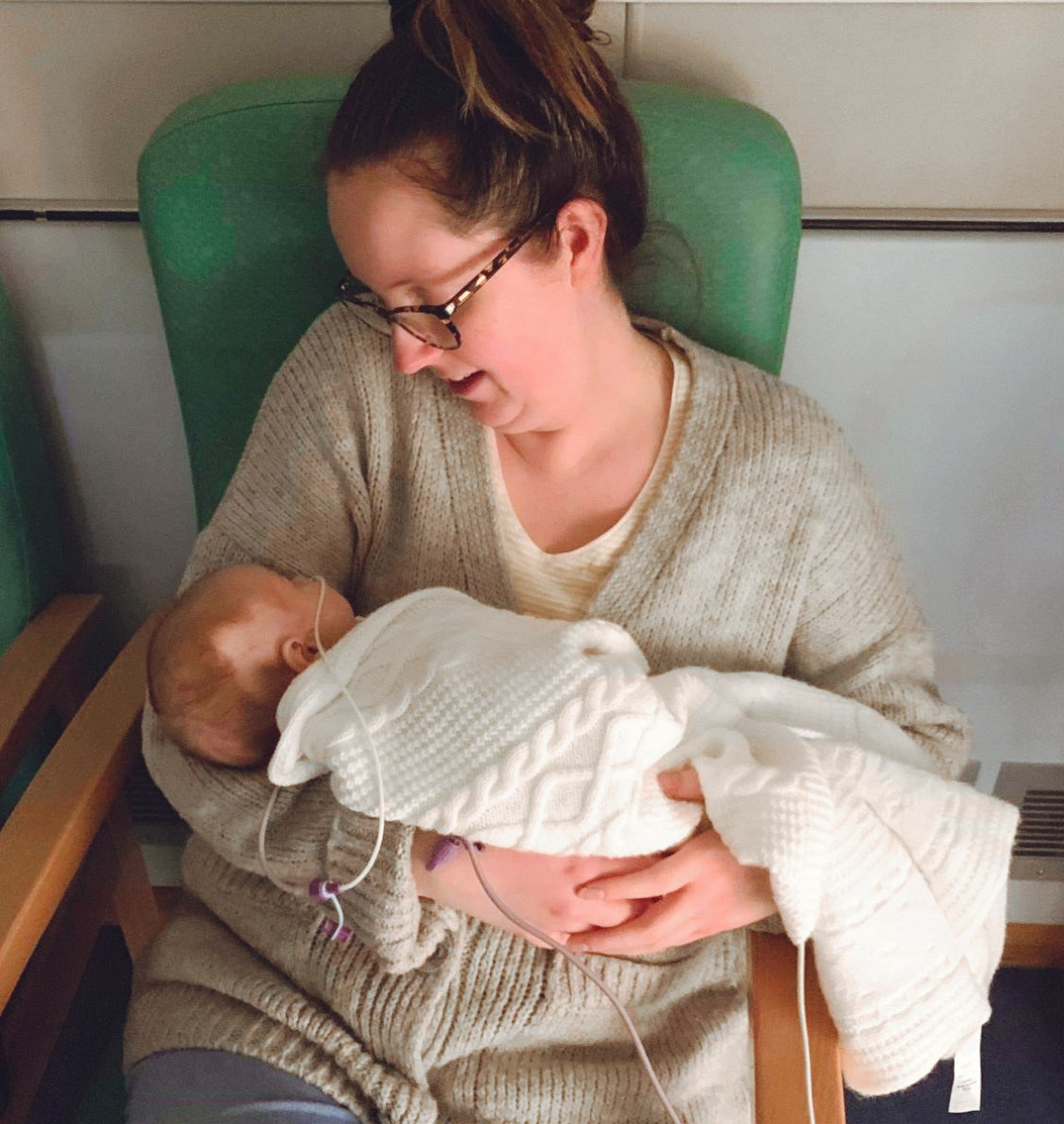 “We were so grateful for the wonderful ECHC team who offered a quiet, safe space for parents to have a cuppa, a chat and even a massage – and all on the ward so we could stay right beside Rory. It meant so much to relax, for just a short time, take a breath and muster up the strength to keep fighting.

“The activities provided by the charity were a wonderful distraction and brought happiness even on the toughest of days, particularly when Jacob visited his sister. He loved playing with the toys, joining in with the arts and crafts and music.

“He really enjoyed his trip to the circus but his favourite ECHC treat was the visit from Hearts Football Team – he’s a huge Jambo and was in his element! Most of the attention was often on Rory, so it was such a comfort to see Jacob being showered with attention and for him to know he wasn’t forgotten amid the chaos.

“Rory gradually began to recover and finally, after lots of preparation, we were able to take her home.  She still has regular outpatient appointments, but she’s now in remission and continues to defy all the odds.”

“We’ve been through the most terrifying time of our lives but the care and support we received really helped us through.
Looking back, amongst the fear and unknown, there was play, laughter, and fun, all thanks to ECHC and the extraordinary hospital staff.” 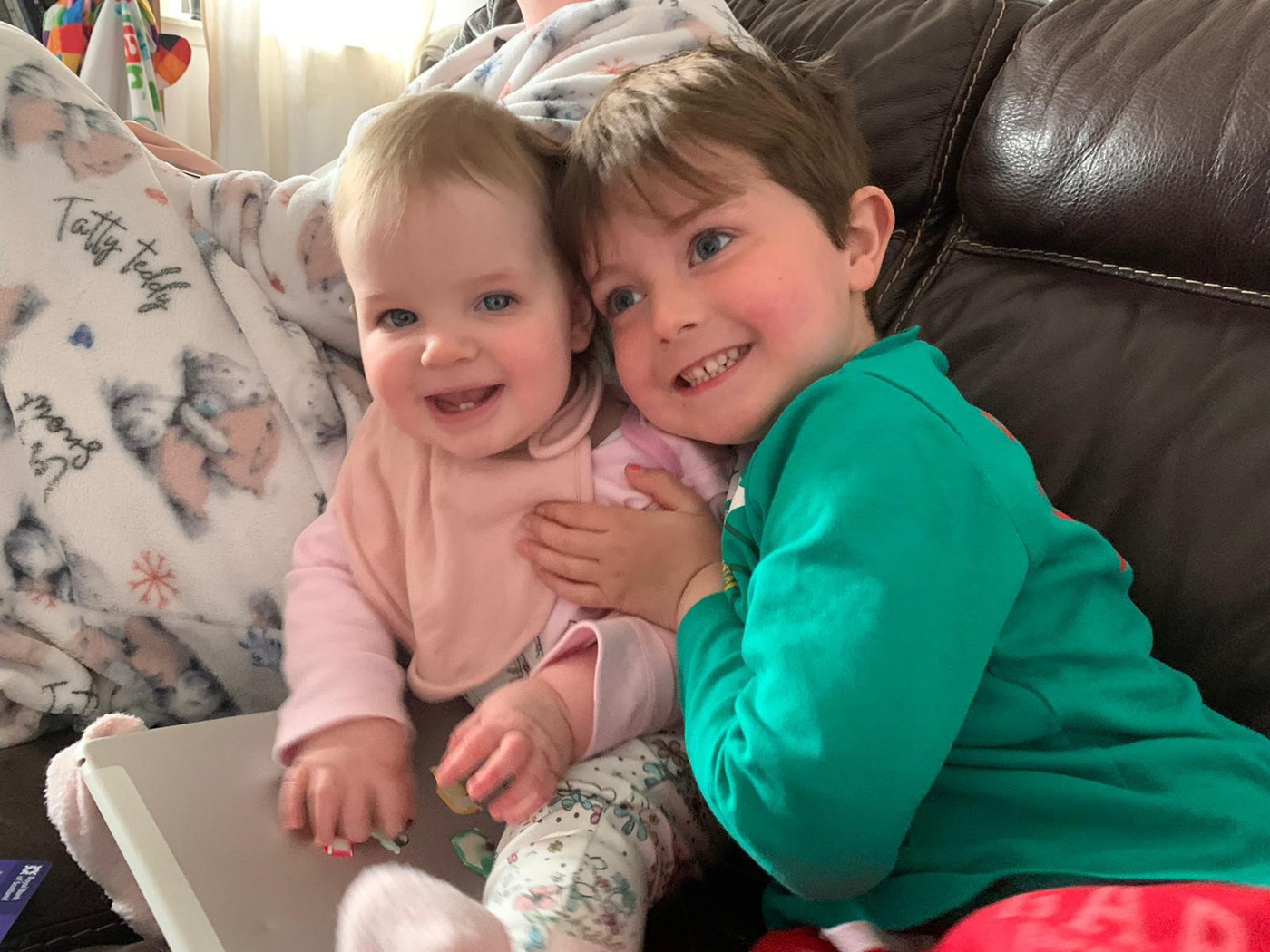