After a wonderful holiday, Ruth’s family were driving home when Ruth (then age 7) began vomiting. She felt weak and had tingling on her left side. When they arrived home, she was unable to get out of the car and they realised she had lost the use of her legs. She then fell unconscious.

Panicked, the family called for an ambulance and Ruth was rushed to the Sick Kids where she was immediately taken to intensive care.

Mum, Jill, says: “Our perfectly healthy little girl was fighting for her life. Ruth spent 48 hours in intensive care while the staff worked to save her. Finally, after six months of tests, scans and investigations, she was given the all clear and the episode was put down to a bad reaction to a virus.

“But shortly after returning home, she began to experience the same loss of feeling and control over her left side. We rushed her back to hospital where we were told that she had suffered a stroke and had likely suffered one in October too. We were now willing our daughter to pull through for a second time.

“This time, Ruth underwent an MRI which changed our lives forever. Her diagnosis was Moyamoya Disease, a very rare neurological condition where the blood vessels restrict blood flow to the brain.

“It is progressive and incurable but surgery can help. After more tests, it was deemed necessary for Ruth to undergo two surgeries.

“The night before both operations were scheduled, Ruth and I visited ECHC’s youth work team. The amazing staff chatted with us and made Ruth a superb hot chocolate. This took our minds off the operation the next day, allowed us to take a break from the ward and gave us valuable time to be together.

“After her surgeries, Ruth was given an extensive list of things she couldn’t do. She was not allowed to run, jump or even blow out candles. It was heart-breaking when she had to have a candleless cake for her birthday. Sometimes it’s the simplest things that have the biggest impact. 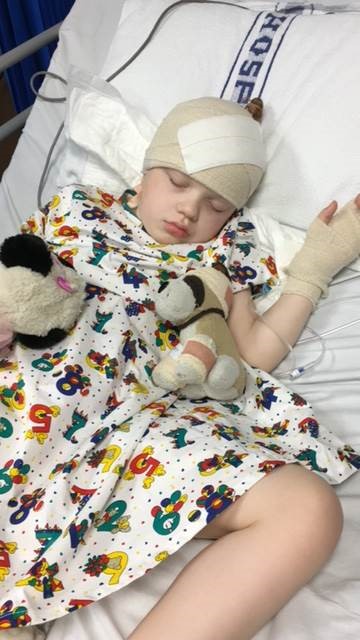 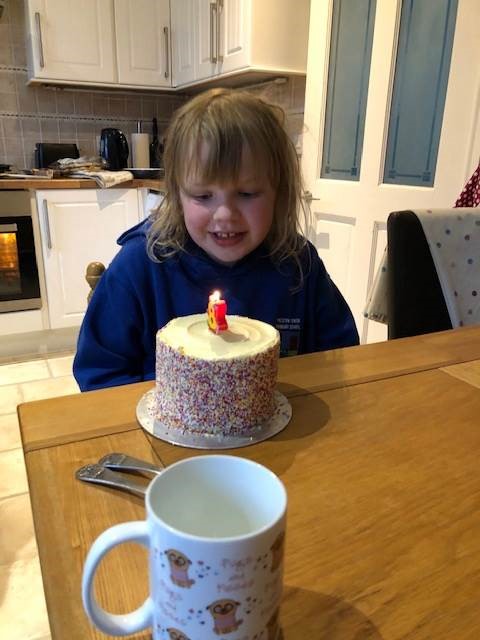 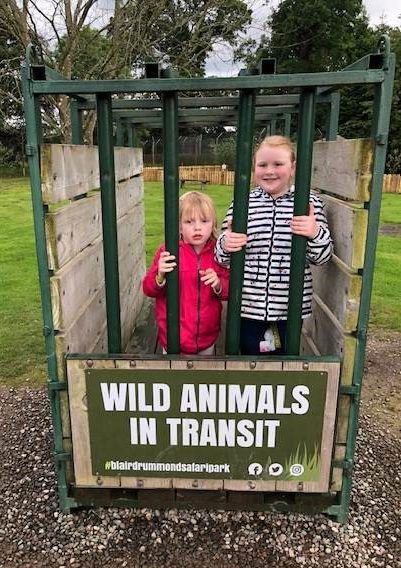 “Our younger daughter, Leah, was 9 at the time of Ruth’s first stroke. It was so hard for her when her little sister was in hospital. We brought her in to visit when we could but not being together as a family took its toll.

“When Ruth was well enough, ECHC arranged for us to visit the safari park. It was a fantastic day out and the first time in a long time we had laughed together as a family – a memory I will always hold on to.

“Ruth has made wonderful progress and insists on living life like any other 11 year old. We truly believe her feisty nature ensured she never gave up. She is also now able to blow out the candles on her birthday cakes – which, for us, will always be a priviledge and such a joy!” – Jill, Ruth’s mum