All aboard the clubfoot train!

All aboard the clubfoot train! Keeping children’s progress on the right track.

Our new clubfoot train has pulled in at RHCYP Station to help mark milestones during children’s hospital journeys.

The orthopaedic and physio teams approached ECHC to help create a keepsake for children with clubfoot; to keep them on the right track with rehabilitation and stop them running out of steam. Together we came up with the idea of a wooden train, based on building blocks so that it’s fun to play with too!

Babies born with clubfoot begin their treatment at just one week old – and will now receive the first part of their train then, with new carriages added at each key stage.

Zoe (age 7) was one of the first children to receive her completed train. 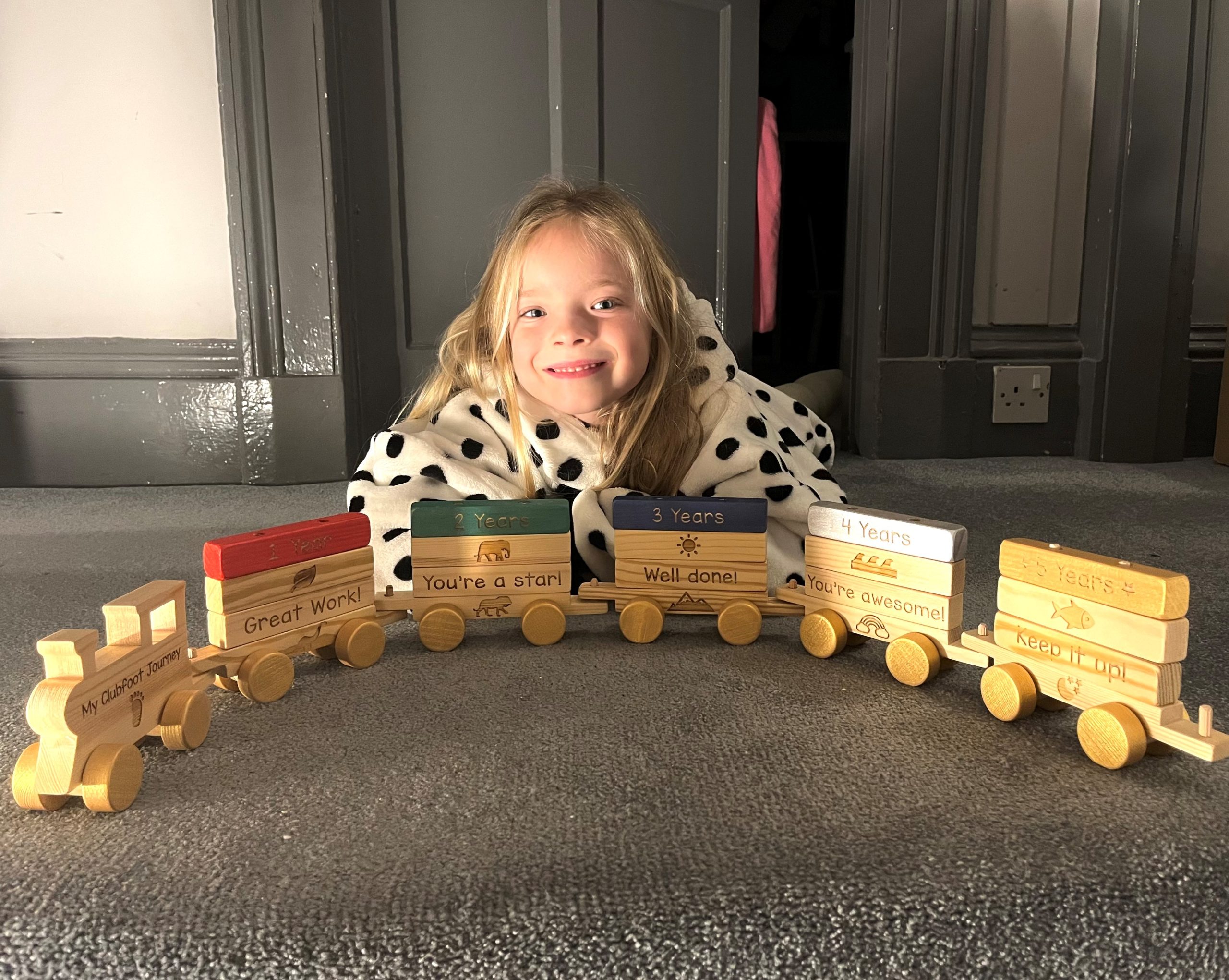 Zoe was very excited to be asked to contribute to ECHC’s clubfoot train project. She loves sparkles and rainbow colours so suggested these and added some messages of encouragement. 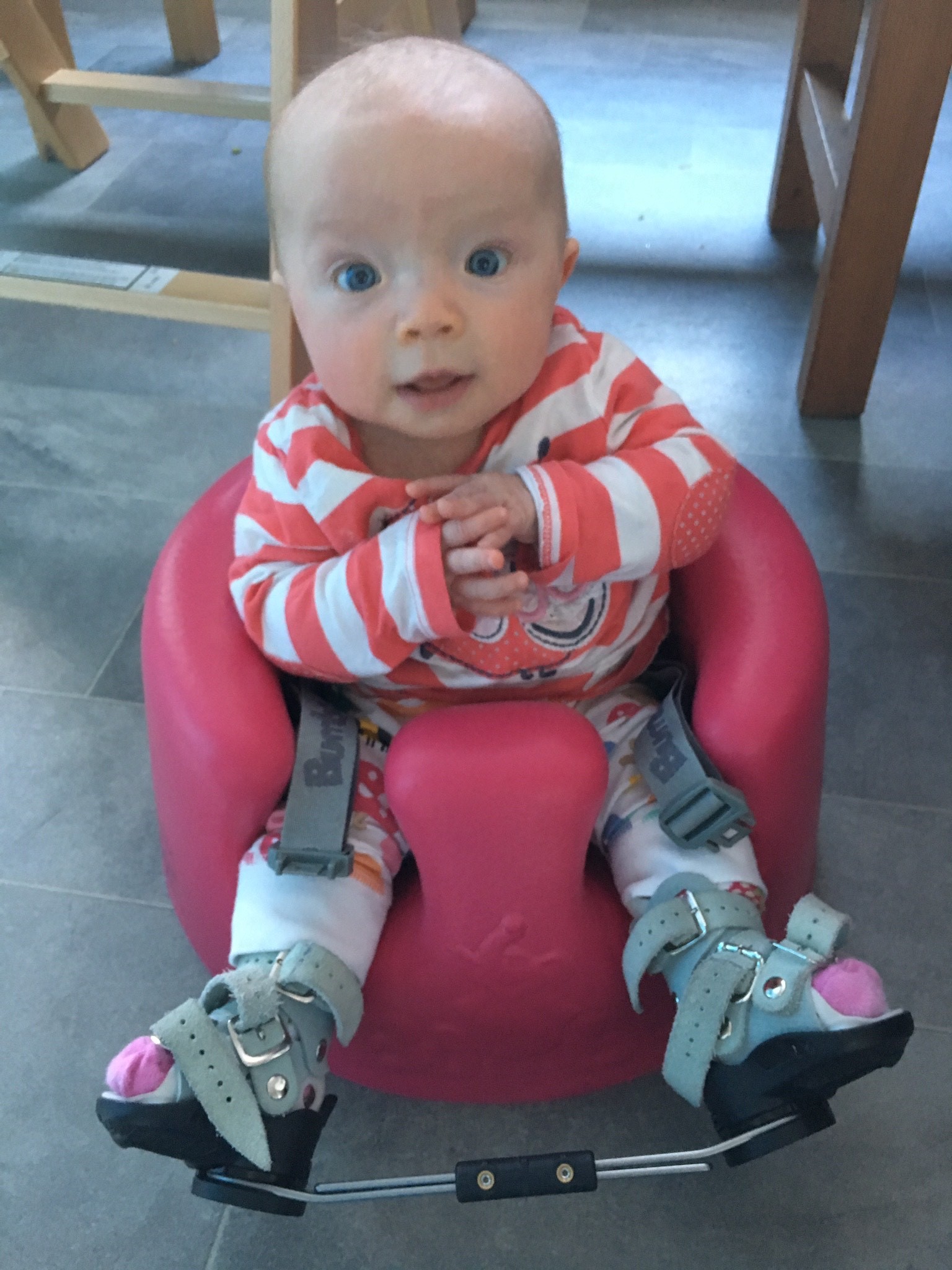 Mum, Anna, says: “My 20 week scan showed that our baby had clubfoot but when Zoe arrived, the challenges of having a new baby distracted us from her feet!

“When Zoe started to walk on her tip toes again at age six, the decision was made to operate on both her feet and Achilles tendons. This time, she was more aware of things. She had two full leg plasters on and was in a wheelchair for six weeks, which was tough.

“Clubfoot hasn’t stopped Zoe. She does gymnastics, ballet, swimming, scooting, cycling, and loves running about with friends. In fact, we often forget that she has clubfoot! She deals with any challenges thrown at her and never complains. She’s such a determined and brave little lady and an inspiration to us.

“Zoe was very excited to be asked to contribute to ECHC’s clubfoot train project. She loves sparkles and rainbow colours so suggested these and added some messages of encouragement. She was absolutely delighted to receive the completed train during her hospital stay.

“We think this is a lovely idea to help children on their clubfoot journey – which is long and involves many hospital visits. It recognises progress and commitment to the treatment plan and gives children something they can really look forward to each time they attend the hospital.”

Projects like this are only possible thanks to donations from wonderful supporters like you! Find out more about how your donations help children like Zoe on their hospital journey. 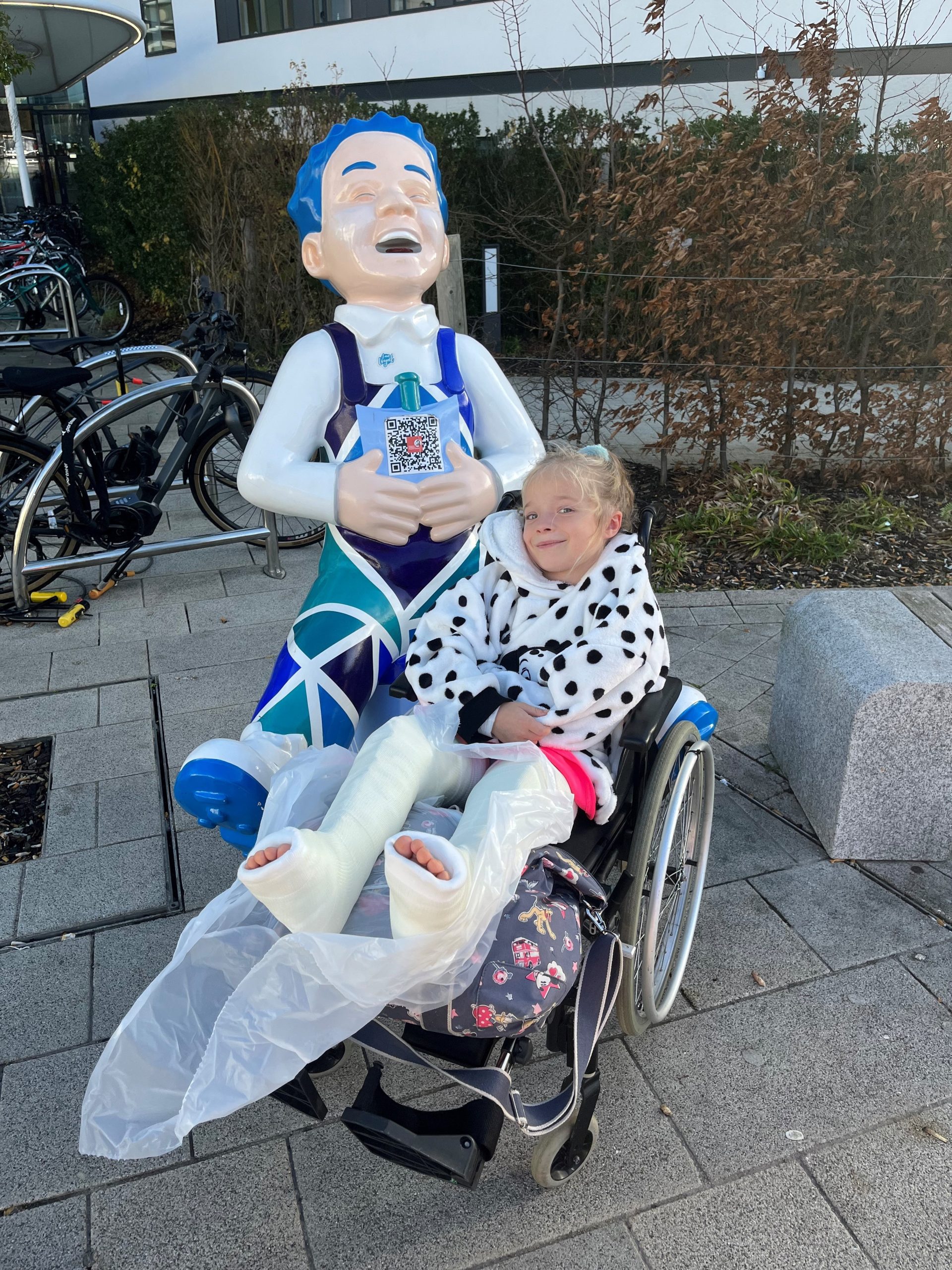 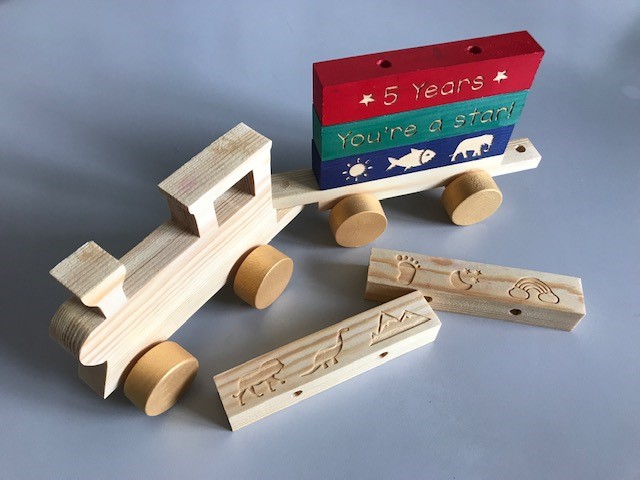 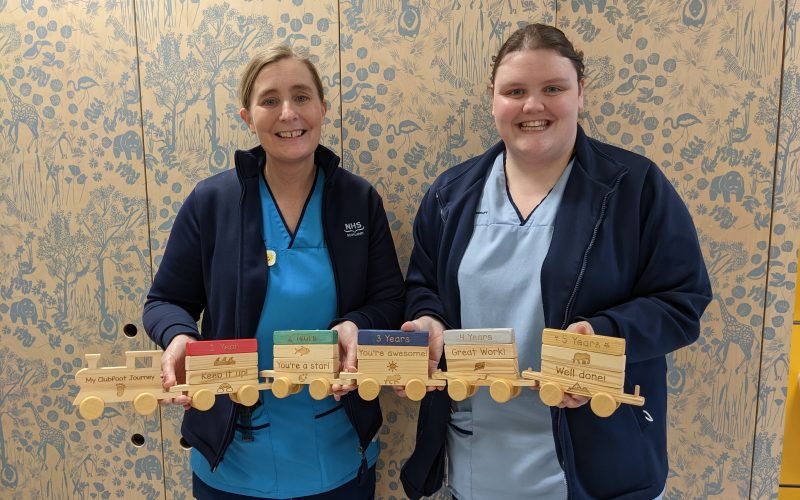