By the time Isla was 9, her left leg was 8cm shorter; she constantly had one foot flat on the ground and the other on tiptoe. It was decided that it was time for her to begin the gruelling process of lengthening her left leg to match her right.

Isla had her leg broken, then encased in a metal Llizarov brace. It took an 8-hour operation to attach the brace. The weight of it meant that she couldn’t stand up at first.

She was in the brace for 11 months and had to use a wheelchair and walking frame for that entire time.

Mum Annabelle says: “The brace was held in place by 26 metal pins screwed into various points of Isla’s leg. Every day, I had to turn these pins to move the bones further apart, encouraging a ‘ghost bone’ to grow in between.

“As a mum, this was so difficult to do. No one wants to be the reason their child is in pain.

“The lengthening process was awful for Isla. It required the muscles and tendons to grow much quicker than usual due to the accelerated bone growth, so she was in constant pain. She could barely straighten her leg. She would sob through the physio sessions. It was horrible to watch and not be able to help.

“But it worked, and Isla’s leg grew 7cm in just seven weeks. However, when the brace was removed, her leg muscles had forgotten what to do. She spent a full year learning to walk again. Mentally, she found it really tough. For any kid going through a long medical process, it takes its toll. 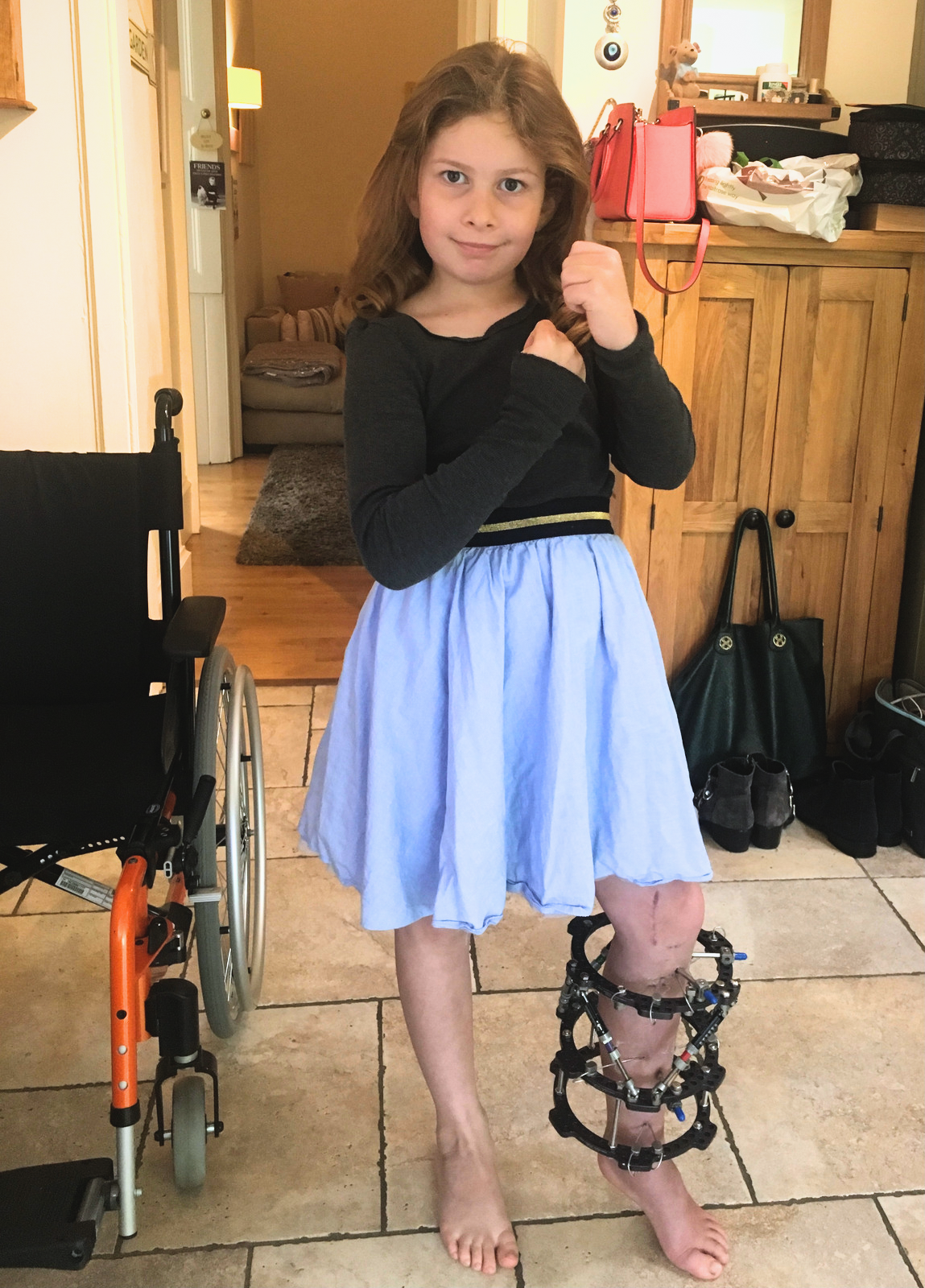 When the brace was removed, she found it really tough mentally. It had become a part of her, and she wasn't sure who she was without it. 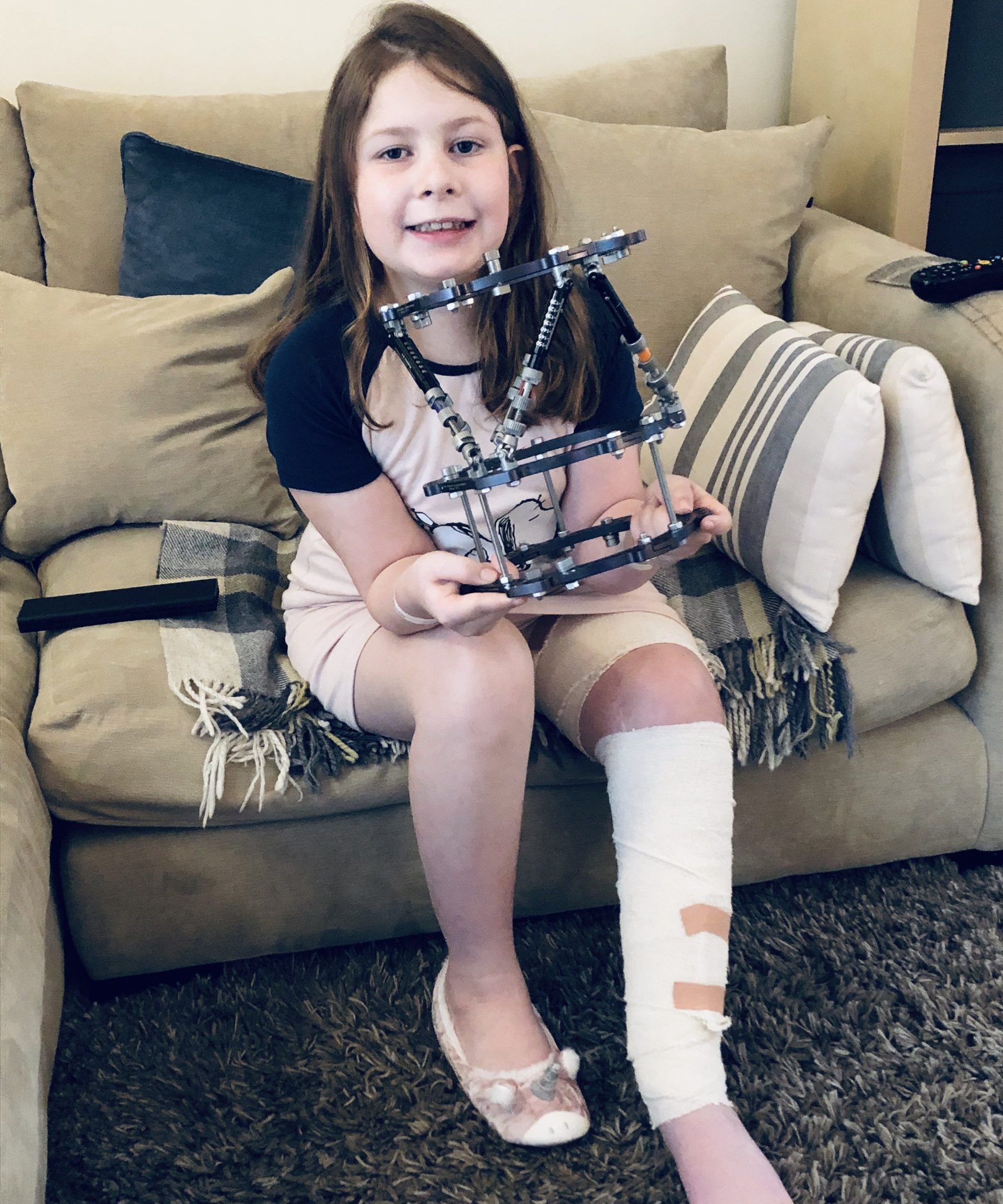 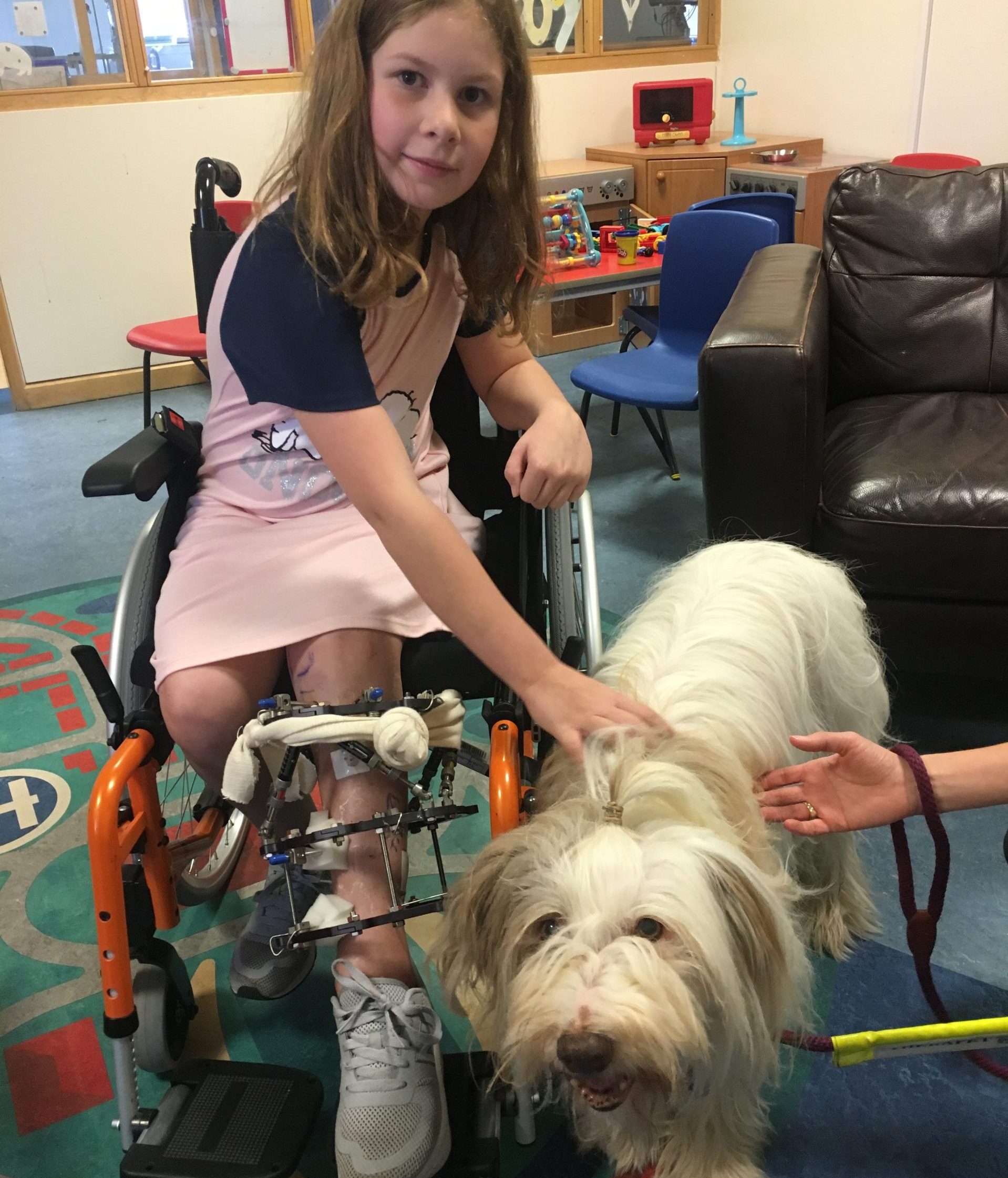 “Now 13 and having had a massive growth spurt, Isla’s legs are growing apart again and she needs further lengthening surgery. This will be her 11th operation. Thankfully this time they will use an internal rod – not another external brace.

“She is an absolute trooper, but we can’t take away from the fact that she has spent so much time in hospital. Her leg is covered in scars – a reminder of how difficult her journey has been.

“Without ECHC, her hospital experience just wouldn’t be the same. Every time we’re there, we feel like part of the family. When she was in for long periods, Isla lived for Thursdays when the Therapets came and so looked forward to being visited by all the different entertainers.

“These things are so important when you’re in hospital with just the four walls around you. These are the bits that Isla never forgets and still talks about. When you’re in and out for so many years, they stand out from the mundane and the horrible. They help you to keep going.” – Annabelle, Isla’s mum

Isla is one of the superstar chefs for our upcoming event ‘Come Dine with ECHC’. Having discovered that teammate Doctor Jen Browning was also a Harry Potter fanatic, the pair waved their magic wands to create a tri-warding trio of puddings for our very lucky guests!

You can help to make the hospital journey that little bit easier for young people like Isla and their families.  If you can, please consider making a donation today. 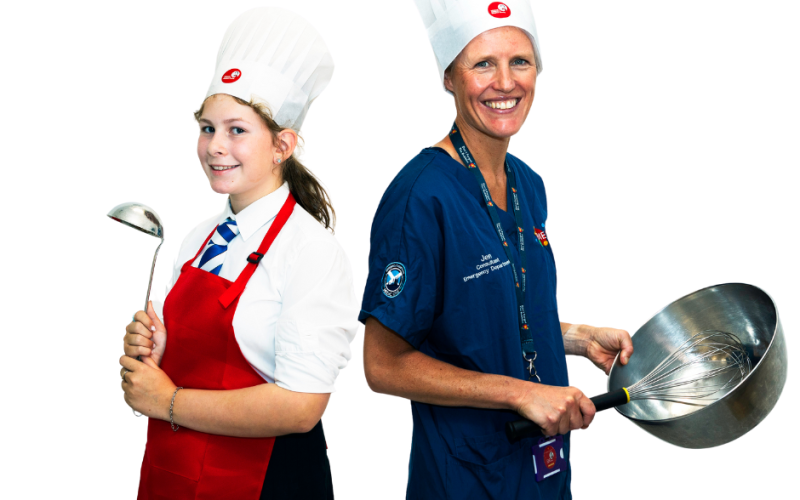 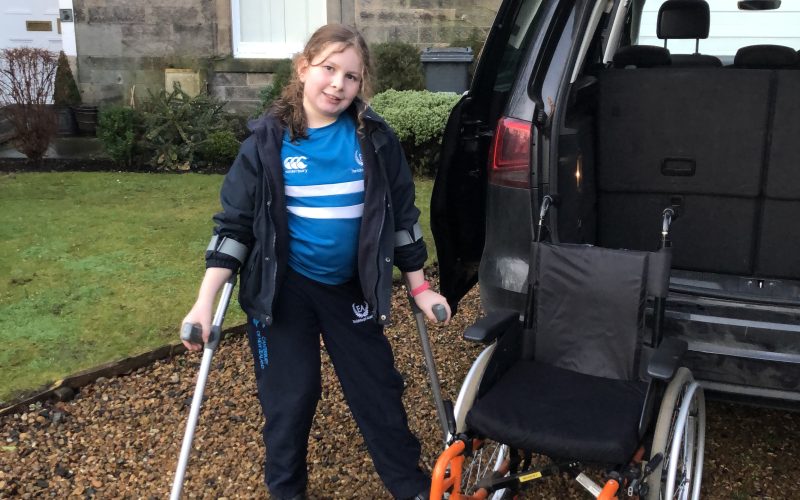 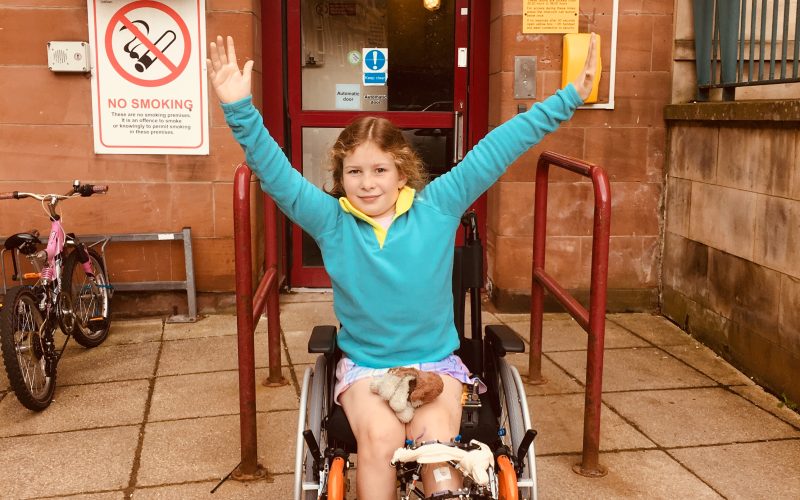 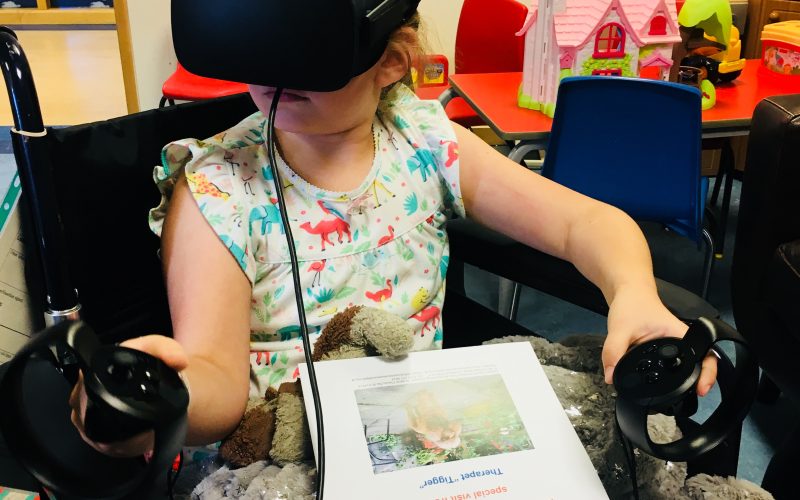