Meet Joshua. He was born with a rare liver condition called Biliary Atresia. Shortly after his third birthday Joshua was put on the waiting list for a transplant and in April this year, he was given the best gift – his new liver!

Mum Megan says, “We tried to make the idea of getting a new liver exciting for him, to help ‘make him big and strong’.

“By the time he was ready to go to theatre, he was asking ‘to go for his special sleep to get his new liver!’

“Joshua had his transplant in Birmingham, but has had various complications and infections since and has twice been an inpatient at Edinburgh’s new children’s hospital, as well as having fortnightly trips to outpatients for blood tests. 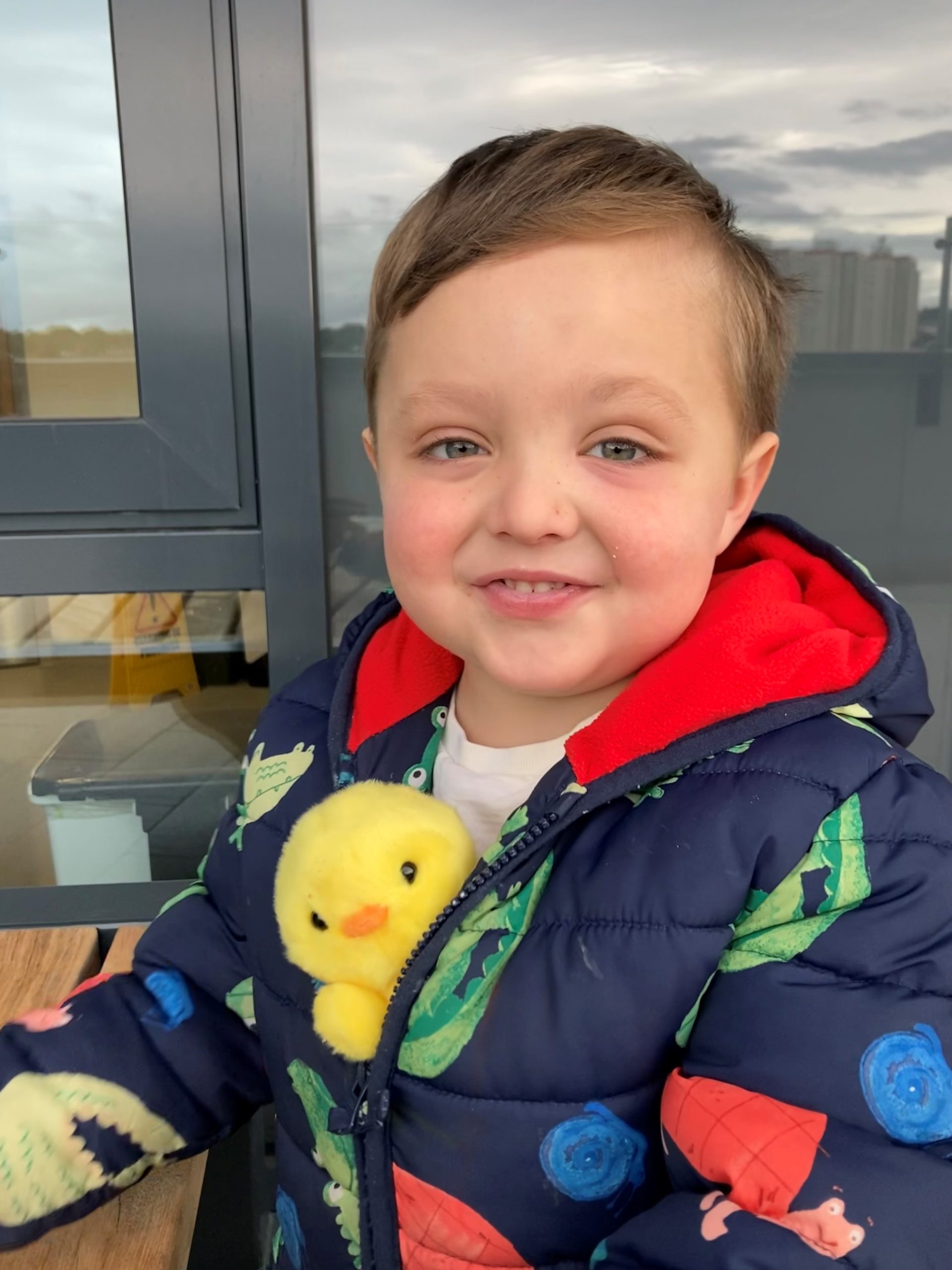 By the time he was ready to go to theatre, he was asking ‘to go for his special sleep' to get his new liver! 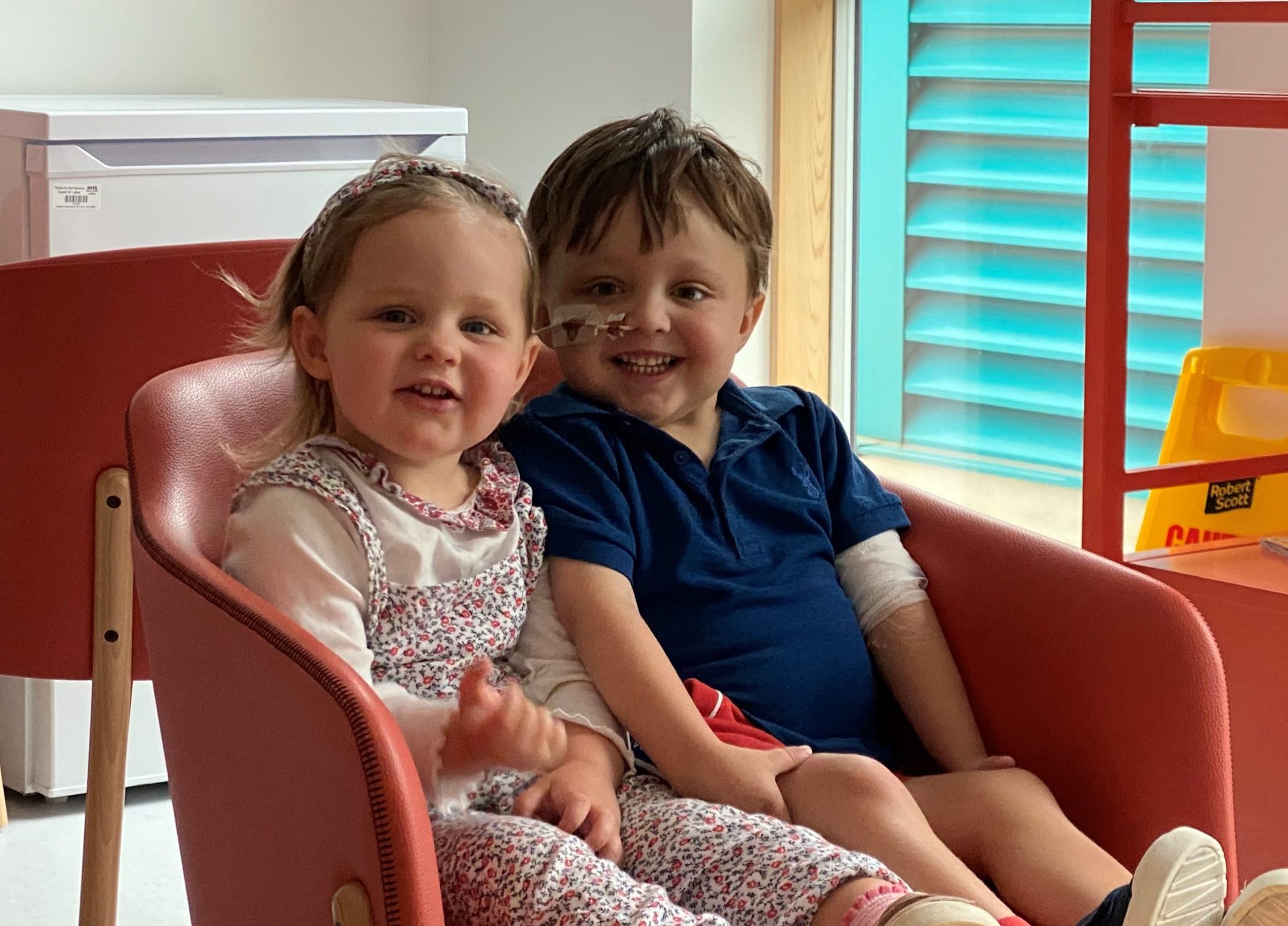 “His stays and visits have been made much more bearable and even fun by the amazing work of ECHC and the Play Team. He’s had visits from storytellers and magician Tricky Ricky who made him a super balloon sword.

“He’s been able to see his little sister in the charity-funded family room off the ward. Most recently, during a visit from England from his Uncle Sam, Joshua unfortunately contracted an eye infection and spent most of Sam’s visit in hospital.

“We were so grateful for the charity’s Hub to have space indoors and outdoors where Joshua could play and spend time with his uncle. Here, he was able to have fun with musical instruments, do painting and play outside with hula hoops and bubbles – all with his uncle, little sister, Dad and me.

“He also loves the new Outpatients department. Waking up the dragon, playing with the trains and sitting in the egg shape chairs – all funded by wonderful ECHC supporters – are his favourite things to do!

“It gives me something exciting to distract him with when I explain that he’s going for blood tests again.

“Joshua will continue to be a regular outpatient at the hospital (hopefully an inpatient on a less regular basis!) and it’s such a comfort for us as a family knowing that there will be opportunities for him to be involved in activities that help him to feel like a child – not a patient!”  – Megan, Joshua’s mum 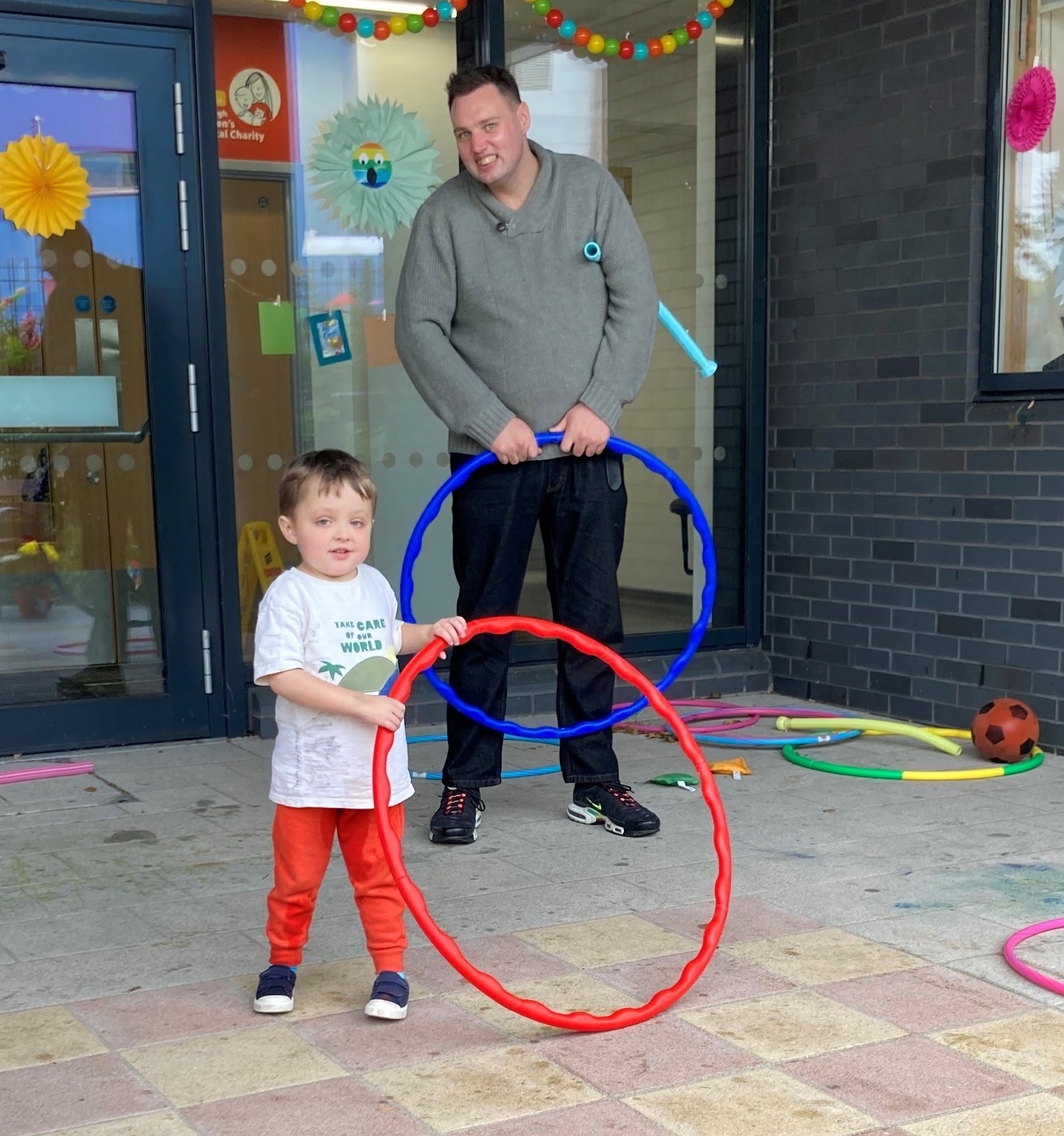 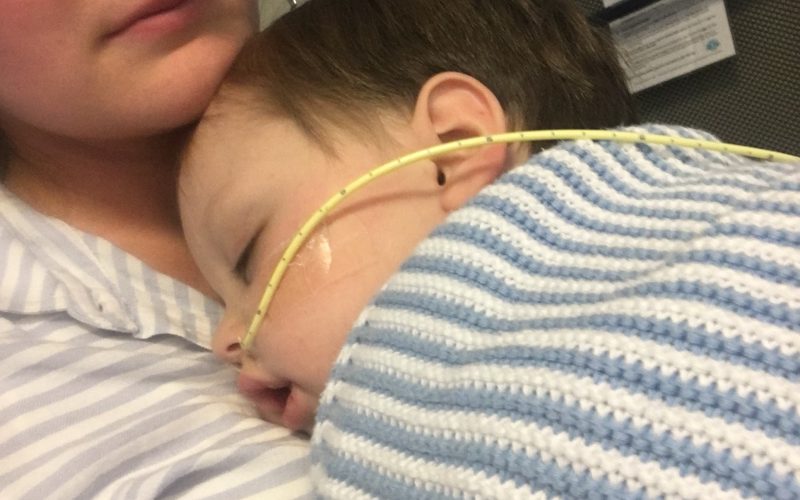 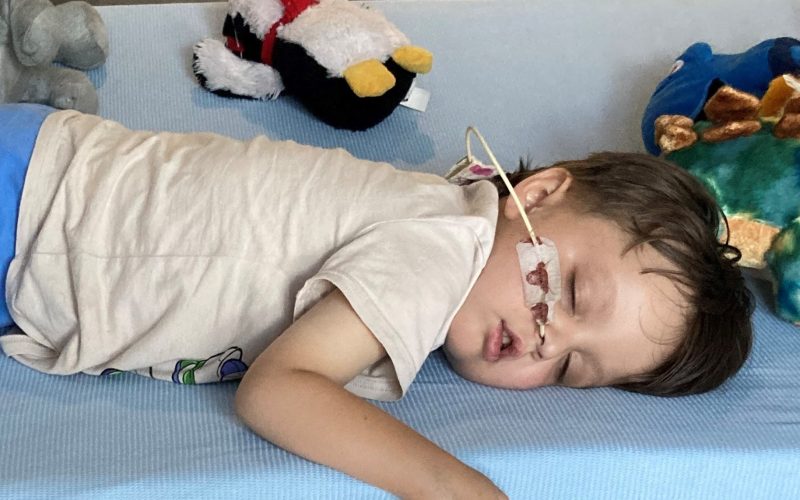 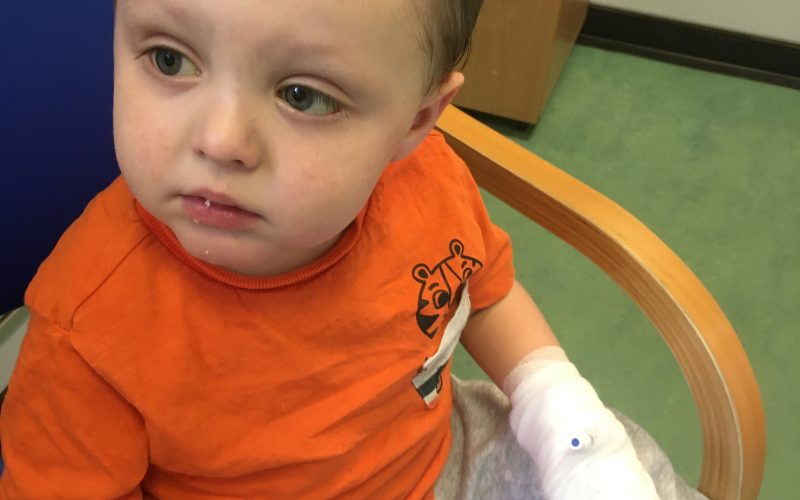 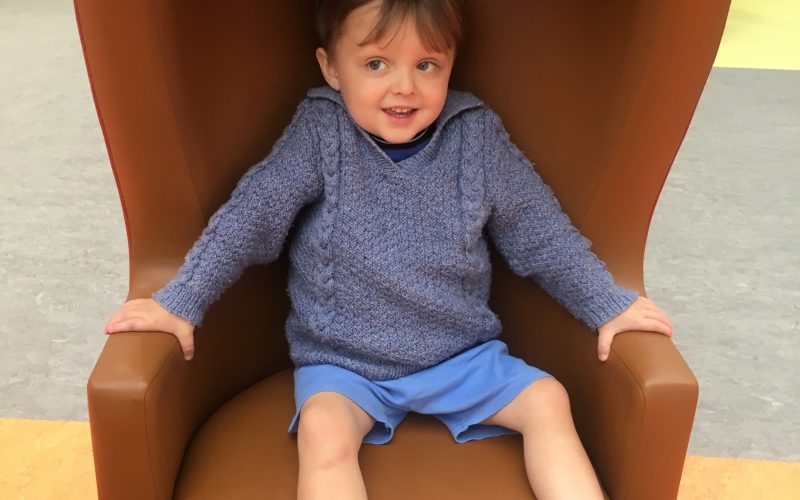